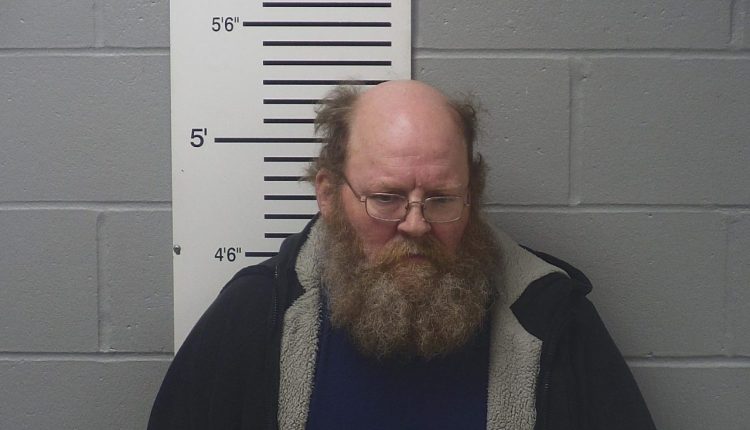 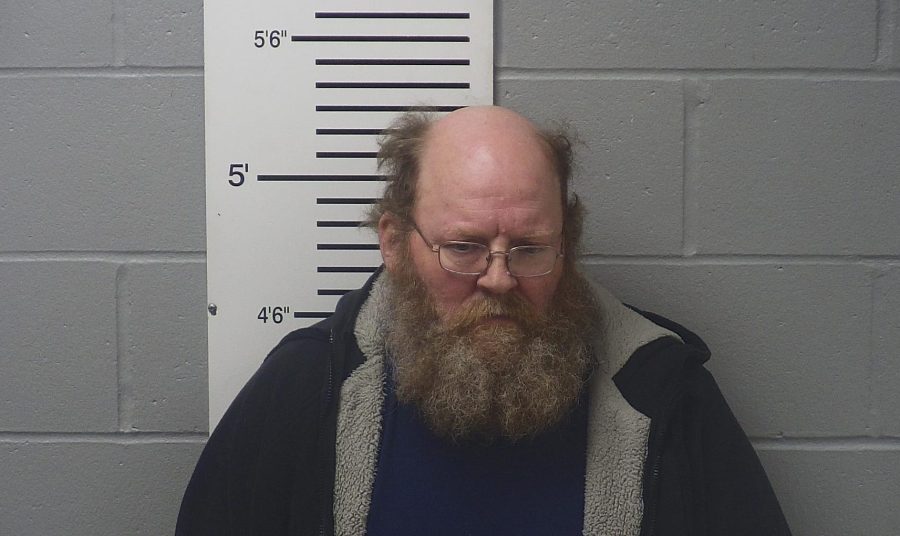 The details are revealed in court records involving a Lincoln County foster parent charged with molesting three of his foster children. The court records said the Children’s Division knew about credible previous allegations.

Ronald Gene Graham Jr. faces ten felony counts including statutory rape, statutory sodomy, and child molestation. Prosecutors said the crimes date back to January 1995 and that he was previously investigated for sex abuse.

The charging documents said he’s had 42 children placed in his home and “has three minor foster children currently.” An officer also wrote, “Children’s Division has previously found proof by a preponderance of evidence that the suspect has sexually abused a minor child in his home.”

As you may remember in our ongoing Fox Files reporting, the Britton brothers are still trying to get Missouri’s attention about a former DSS caseworker they say groomed them.

Don Manhal was later convicted of child molestation involving another child. Manhal died in prison, but the Brittons have been demanding Missouri look at the former DSS caseworker’s other cases, including their own.

DSS said it cannot talk about any of its cases because of privacy laws. A spokesperson only answered us broadly, saying DSS must notify police when it gets a report that merits investigation and that DSS has strict guidelines under Missouri law that tell them if they can revoke a foster care license.