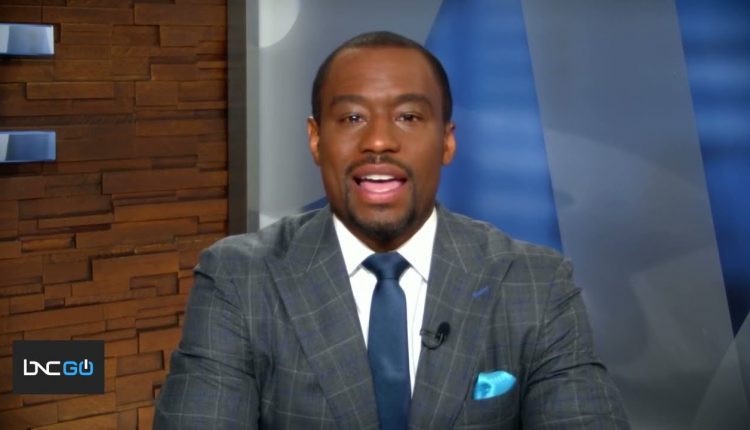 In the Digital Streets, Missouri Governor Mike Parson has pardoned the St. Louis couple, Patricia and Mark McCloskey, who went viral for pointing their weapons at Black Lives Matter protesters walking past their residence last year.

They plead guilty after video footage showed the pair aiming their guns at protestors hit the internet.

Also, Amy Cooper, who went viral after calling the police on Black birdwatcher Christian Cooper in May 2020, is talking about the incident publicly for the first time. She was on Bari Weiss’ podcast and questioned if it was a physical attack against her or her dog.

New York City was on fire as rap fans watched Dipset and The Lox battle in a Verzuz battle at Madison Square Garden. It was filled with celebrities such as Carmelo Anthony and Fat Joe.

All this and more on “Black News Tonight.”

Warming shelters are open as weather gets colder