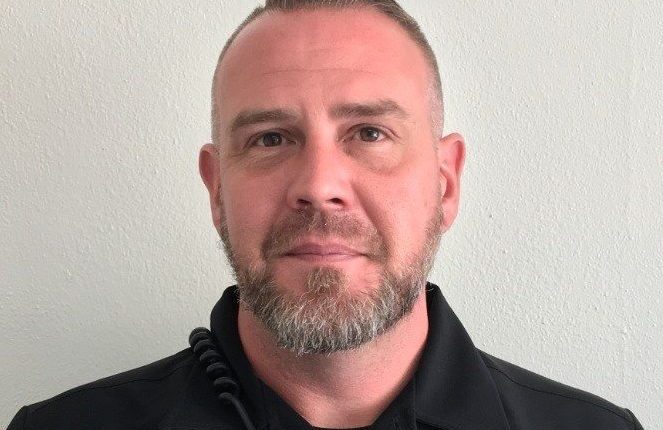 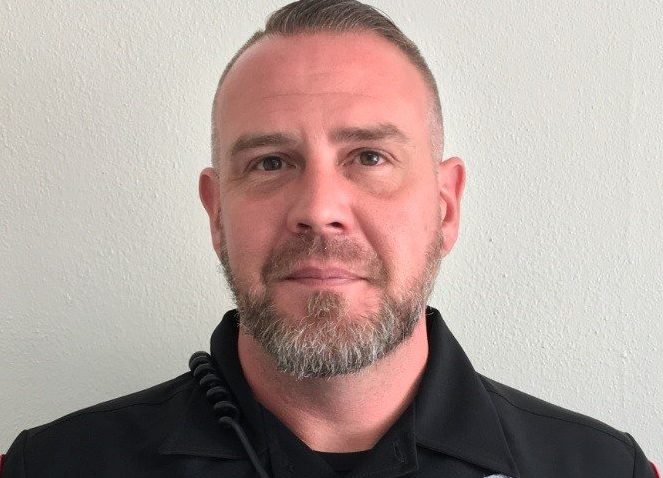 Officer Michael Langsdorf was shot and killed in the line of duty in June 2019 while responding to a disturbance call at a Wellston market.

Funds for the memorial sign were raised by Charles Metzner with the St. Louis Hero Network.

This past July, Gov. Mike Parson signed Senate Bill 520 to name part of I-55 in Langsdorf’s honor. The bill designates portions of state highways as memorials for first responders killed in the line of duty.

The Langsdorfs, Rep. Gregory, and Metzner drove to Jefferson City for the governor’s signing of the bill.

Here's why some say the BattleHawks should come back to St. Louis