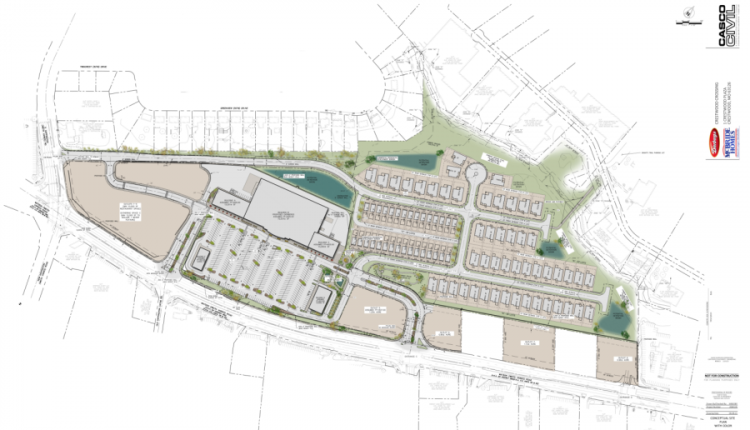 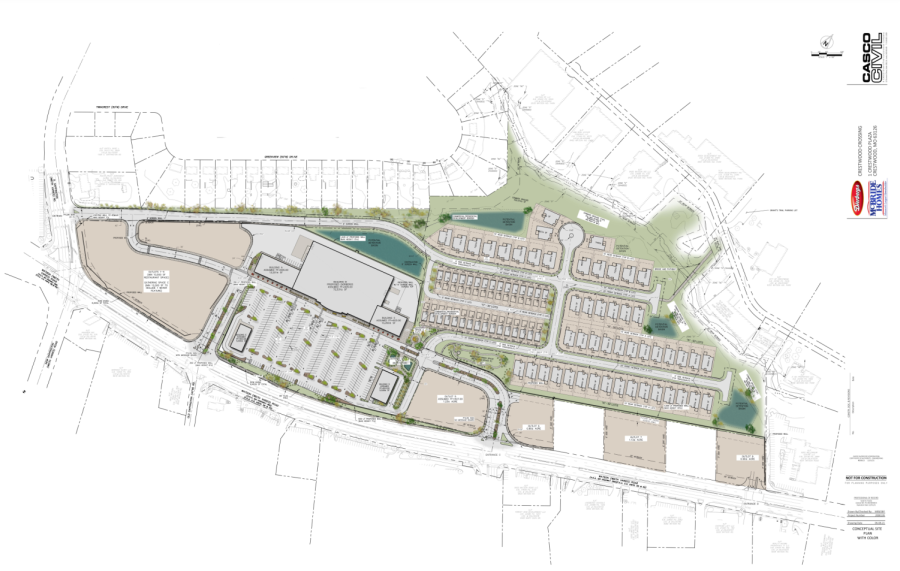 After years of uncertainty surrounding the future development of the former Crestwood mall site, Dierbergs and McBride Homes announced Wednesday they had closed on the purchase of the mall property.

Crestwood aldermen approved the rezoning of the 47-acre property in November for a mixed-used development dubbed “Crestwood Crossing” at the corner of Watson Road and Sappington Road.

“McBride Homes, Dierbergs, and the City of Crestwood are pleased to announce the joint development of the former Crestwood Mall site,” John. F. Eilermann, Jr., CEO and chairman of McBride Homes, stated in a press release. “This tract of land has a long history is very well-known in the metro area, and we are eager to move forward with our plan for this thrilling new development.”

The location was last occupied in 2013 and has seen several proposals submitted to the city over the years, all coming up short. The joint project between Dierbergs and Mcbride Homes is a proposal to build an 81-home subdivision, several gathering spaces and a commercial area headlined by a 70,00 square foot Dierbergs.

According to the press release, extensive grading and site work is expected to begin in March and Dierbergs is expected to break ground midyear. In addition to the grocery store, the commercial development will include an additional 30,000 in additional retail space and outlots.

The residential and the commercial areas of the development will be connected by sidewalks and walking trails, with plans calling for numerous public gathering spaces and the incorporation of a connection to Grant’s Trail.

“The City is thrilled to have two hometown partners who have a robust plan for the site,” Mayor Grant Mabie stated in the press release. “Dierbergs and McBride are two of the top private companies in St. Louis with long track records of successful developments, and we are eager to see this project get underway.”