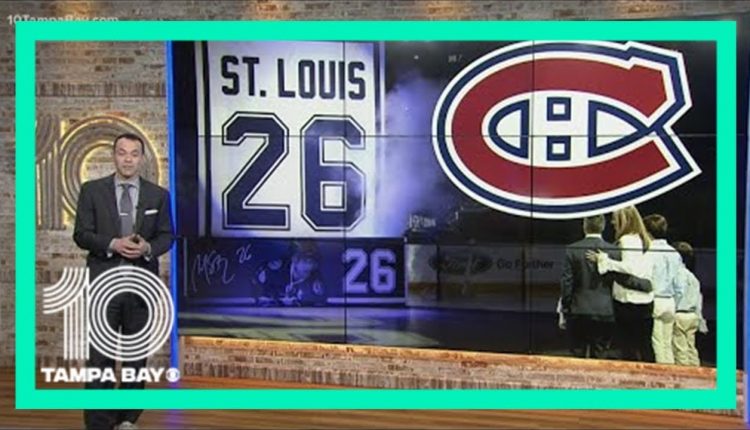 The Montreal Canadiens have fired coach Dominique Ducharme and made Hall of Famer Martin St. Louis the interim coach of a team with the NHL’s worst record.

“We are very happy to welcome Martin to the Canadiens organization,” Hughes said in a press release. “Not only are we adding an excellent hockey man, but with Martin, we are bringing in a proven winner and a man whose competitive qualities are recognized by all who have crossed his path.”

Ducharme parted ways with the Canadiens after Montreal began its season with a dismal 8-30-7 record for a league-worst 23 points.

He played for the Calgary Flames, Tampa Bay Lightning and the New York Rangers. During his career, St. Louis was also part of the 2004 Lightning team that won the Stanley Cup. His jersey went up in Amalie Arena’s rafters back in 2017 and he was inducted into the Hockey Hall of Fame on Nov. 12, 2018.

This one is for Albert!! (Albert Pujols speaks after Cardinals clinch division)