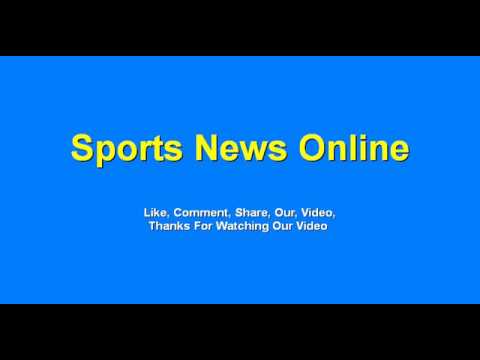 Prior to Friday night’s Lightning-Blue Jackets game at Amalie Arena, Tampa Bay held an emotional and historically significant ceremony in honor of one of the franchise’s most influential players.

Martin St. Louis became the first player in Lightning history to have his number retired by the team. It’s an honor well deserved, as St. Louis is the franchise leader in points (953) and was an integral pillar of the organization for a number of years, including their 2004 Stanley Cup season.
#MSL26: Steven Stamkos on Martin St. Louis

But before his No. 26 was raised to the rafters at Amalie Arena, St. Louis thanked a number of people, including friends, family and teammates — many of whom were in attendance.

One person not on hand for the ceremony was St. Louis’ mother, who passed away suddenly in 2014.

St. Francois County man accused of threatening to blow up a school