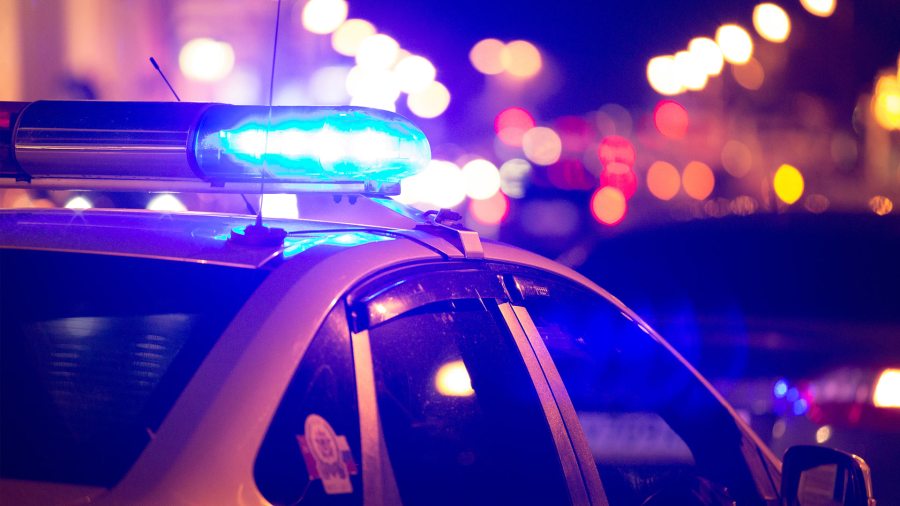 ST. LOUIS (AP) — Federal prosecutors are asking a judge to schedule a hearing to determine whether a suspected serial killer is mentally competent to stand trial.

Perez is charged with killing a total of six people in the St. Louis area and in Kansas City, Kansas. The federal charge against him is transporting a gun across state lines with the intent to commit a felony.