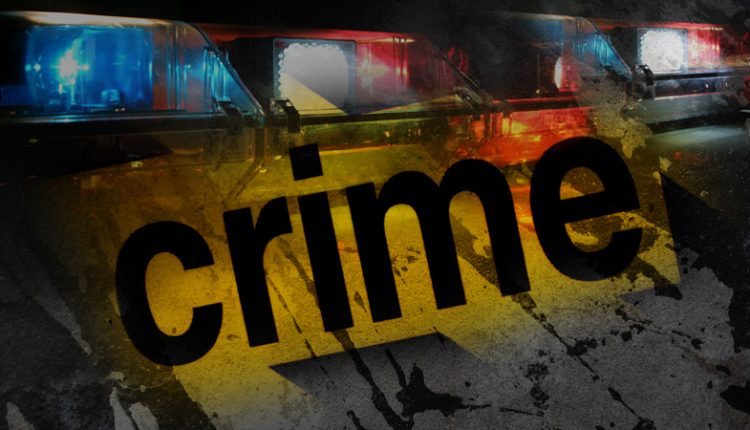 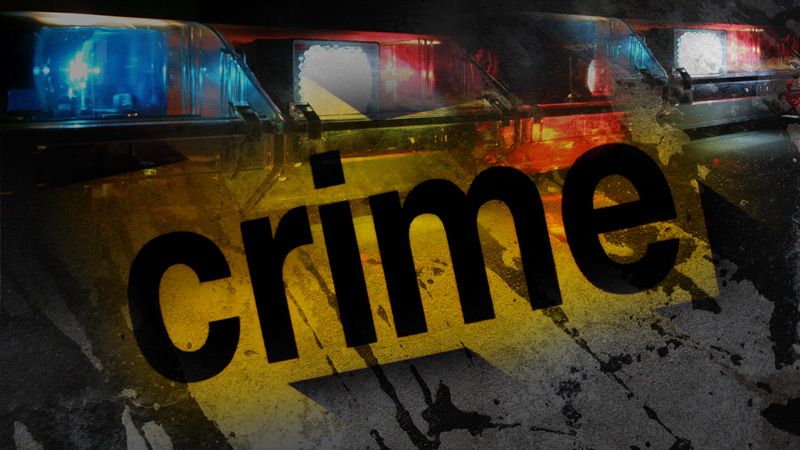 ST. LOUIS – A St. Louis man will be sentenced this spring after pleading guilty to pair of armed robberies.

Winston admitted to robbing two Boost Mobile phone stores in the summer of 2019.

On June 21, 2019, Winston entered a Boost Mobile on S. Broadway, walked around the counter, and pointed a revolver at the clerk. Winston left the store with money and iPhones.

On Aug. 13, Winston went inside a Boost Mobile on S. Grand Avenue with a handgun and held up a clerk in a similar fashion. Winston also demanded the clerk take him into the back room where extra cellphones had been stored. Winston left the store with cash and several phones.

Winston will be sentenced on April 7.

Some schools return to virtual learning due to COVID