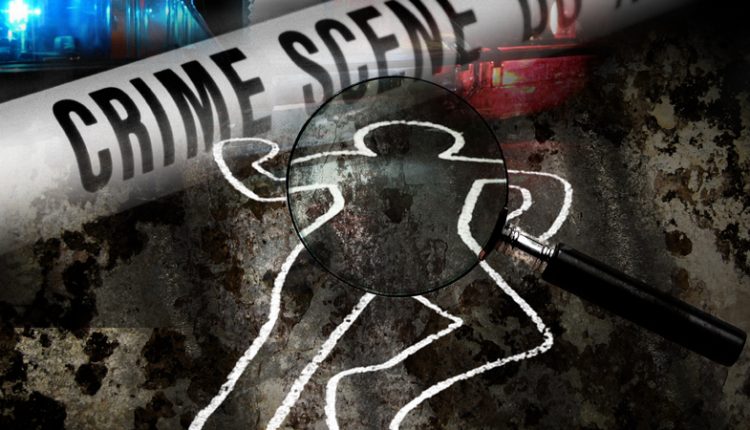 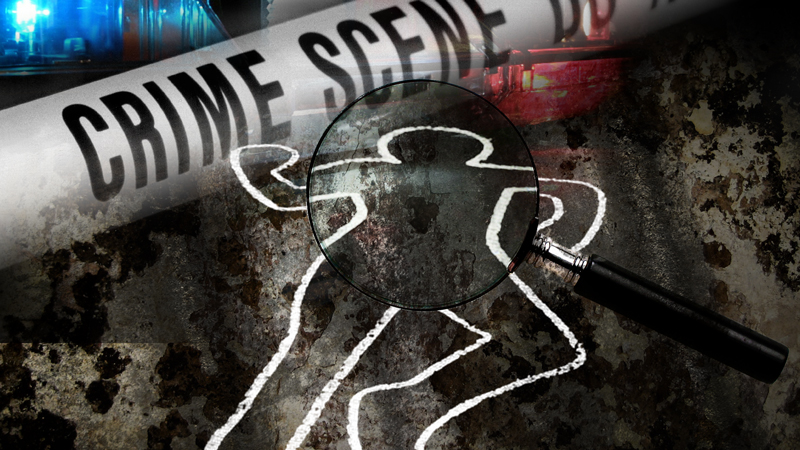 Florissant police said in court documents that officers found Thomas Harris dead in a bedroom of Joseph Harris’ house and a blood trail led from the bedroom to the kitchen. It wasn’t immediately clear if the two men were related.

Police said the 39-year-old Joseph Harris admitted to killing Thomas Harris after he was attacked. Investigators found several knives in the kitchen but none of them had blood on them.

I Fought a Grandmaster – Dubai Rapid Chess Round 5