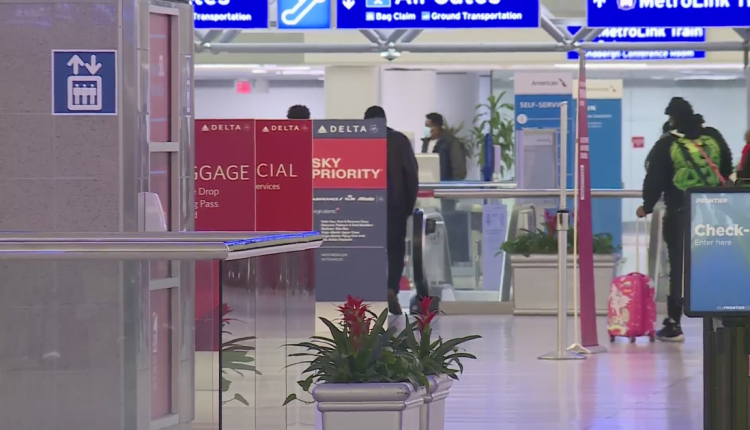 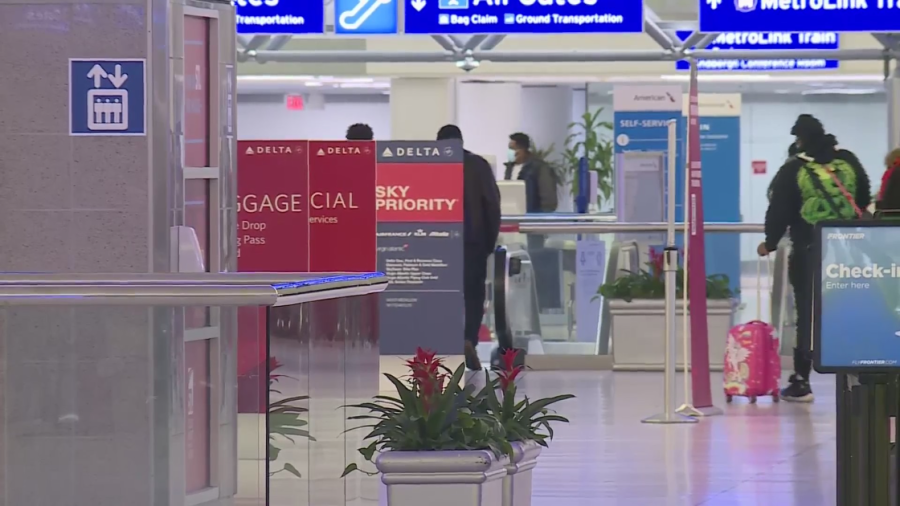 ST. LOUIS — In the years to come, St. Louis Lambert International Airport may change its layout to enhance performance and experience for travelers.

Every eight to 10 years, the Federal Aviation Administration asks airports to look for ways they can improve. This afternoon, Lambert officials are one step closer to submitting their plans to enhance the airport’s layout.

Through internal discussion and public surveys, Lambert’s staff has pinpointed the top three things on their wishlist: consolidation of the two terminals, expanding access and parking for drivers coming to the airport, and more food options for travelers.

“We have a very narrow, short roadway system for people to come into the airport, either from east or westbound,” said Hamm-Niebruegge. “We’ve done some enhancements over the last few years but it’s sort of sandwiched in between right now.”

Designs paint a picture of elongated roadways and added signage so that travelers have more time to navigate where to go.

“Just making sure people know where they are supposed to be going, and if you make one wrong turn, it’s not the end of the world, and you’re not having to get back on the highway,” said St. Louis resident Taylor Davis.

Combining the terminals is also a welcome idea.

“For out-of-town people, it would probably be an easier concept for one main terminal,” said Wentzville resident Laura Null.

The illuminated domed ceilings may be the only things preserved with a new bigger terminal one may with all airlines including southwest built out behind the terminals current walls.

“It’s a process so we will see how it will go in the coming months and the coming years but we’re very optimistic,” said Hamm-Niebruegge.

Conversations are not up in the air any longer. A third public survey will be posted in late January/early February on STL Aiport so that more residents can share their input.

Final plans will likely be submitted this summer.

Body found near I-255 in St. Clair County