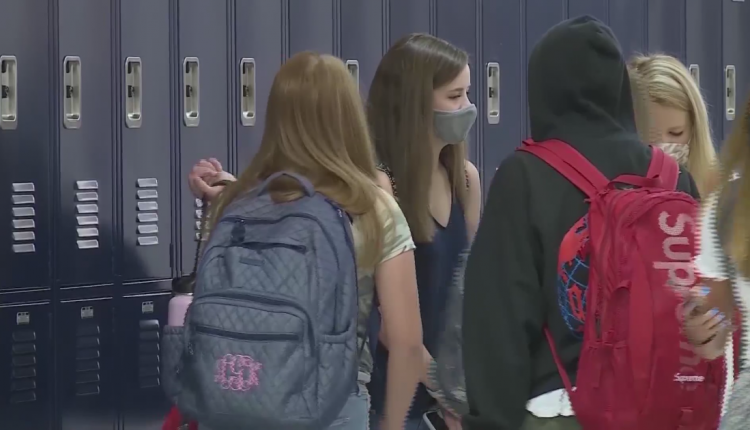 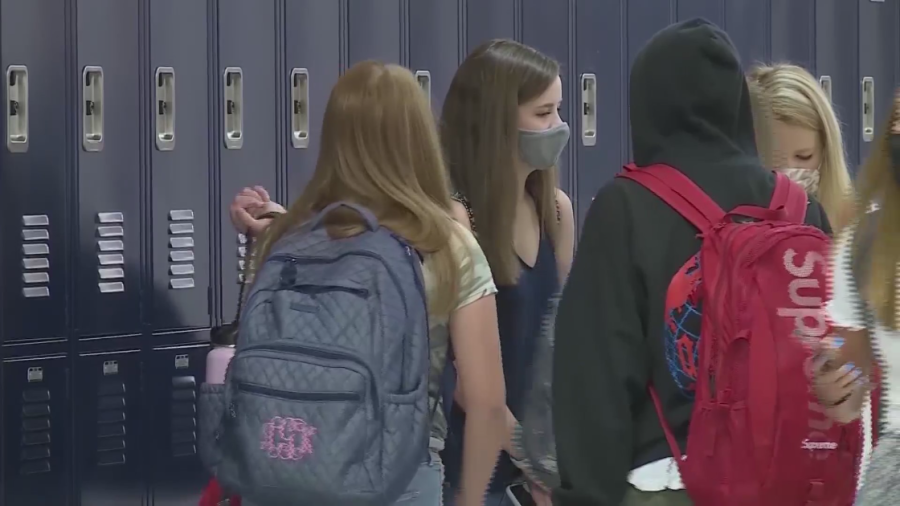 KIRKWOOD, Mo. – The Kirkwood School District Board Of Education approved to extend their mask mandate for schools 7-0. The unanimous decision comes as COVID cases are on the rise around the region.

Missouri Attorney General Eric Schmitt announced new lawsuits against Kirkwood and eight other school districts Monday for their mandates already in place. This brought the total up to 45 districts across the state.

Despite the suit, the board vows to continue with the mandate saying they will do whatever is necessary to keep a safe environment for in-person learning for students and staff.

“We are not moving the target. We are continuing to look at the same data and continuing in the same data-driven approach that we’ve been committed to since the start of the pandemic,” said Kirkwood School District Superintendent David Ulrich.

In a press release, Schmitt doubled down on his stance, saying he believes that masking children in school is ineffective and leads to negative psychological impacts on children and teens.

The lawsuits struck a nerve with lawmakers.

State House Minority Leader Crystal Quade said she plans to look into adding funds to the budget to reimburse schools once they defend themselves in court.

Many of the schools involved haven’t put out a response saying they haven’t received the documents yet, but on Monday the city of St. Charles school district did.

It released a statement saying, in part: “This cynical action is a waste of taxpayer dollars and serves to undermine the authority of local, publicly elected officials and, thus, the will of the people.”

Conversation over mask mandates showed no signs of slowing down.