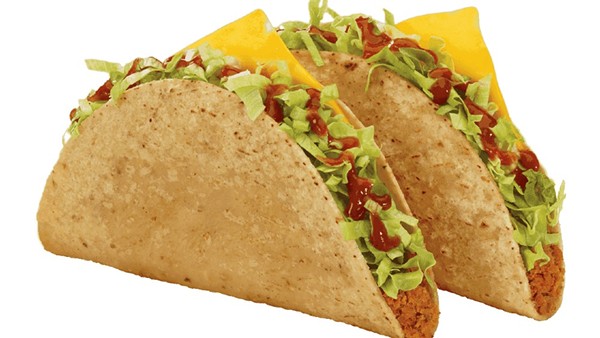 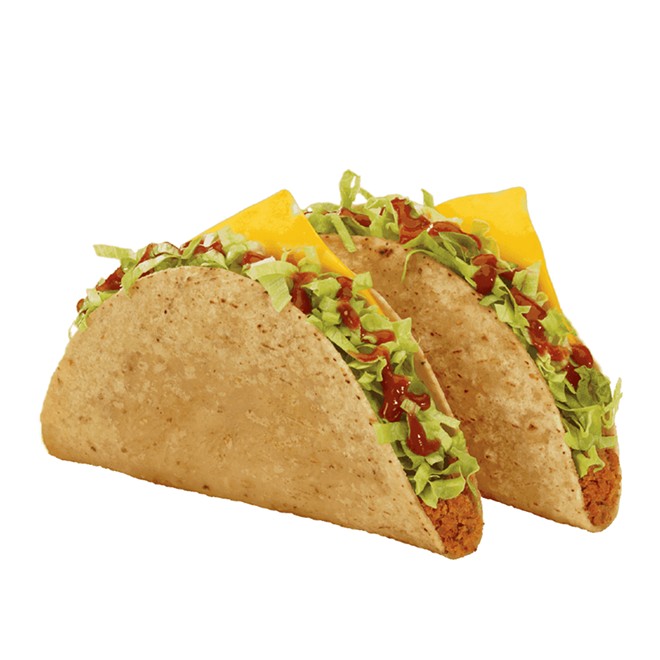 The world entered a dark time when Jack in the Box decided to stop selling its two tacos for 99 cents; midnight munchies remained unsolved and everything seemed gray. But, the figurative gray skies have cleared as Jack in the Box heard St. Louisans’ prayers in the form of “Taco Two’s-Day.”

St. Louis area locations of the chain restaurant will be serving two tacos for 99 cents once more every Tuesday. The tacos are crafted with two slices of American cheese, shredded lettuce (deep-fried with everything else, of course) and taco sauce. The offer is available in-store only.

The promotion only runs until April 20, a fitting end date for a food beloved by those with “high-end” dining tastes.

Store hours vary by location, so check Jack in the Box’s website before heading out to get your fix. Here’s a list of the St. Louis spots where you can get your 99-cent tacos:

Matt Holliday talks about Hall of Fame(s), his career and if he could recruit Trevor Story

How to Creatively Harness Community to Build a Successful Business