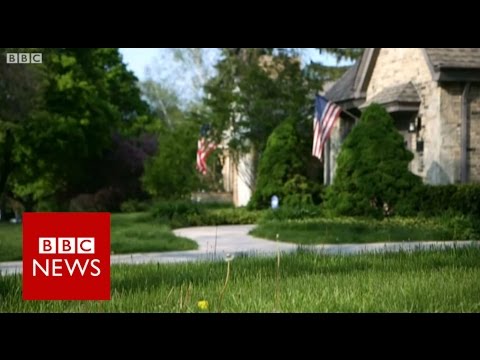 Inside the mind of white America – BBC News

The concept of there being “two Americas” is almost as old as the nation itself. From the outset there were the landowners, the ruling class – the “haves”. And then there were the have-nots. That divide has been economic but also racial, with minorities claiming a disproportionately small share of the nation’s substantial wealth.
And yet, a 2013 Pew Research Center study showed that half of white Americans surveyed do not feel that African Americans are treated less fairly by the police, employers, doctors and others. Only 13% of blacks felt the same way. Amid the current backdrop of the Black Lives Matter movement and increasing wealth disparity, Clive Myrie from the BBC’s This Week’s World delves into what white Americans understand – or don’t – about race.