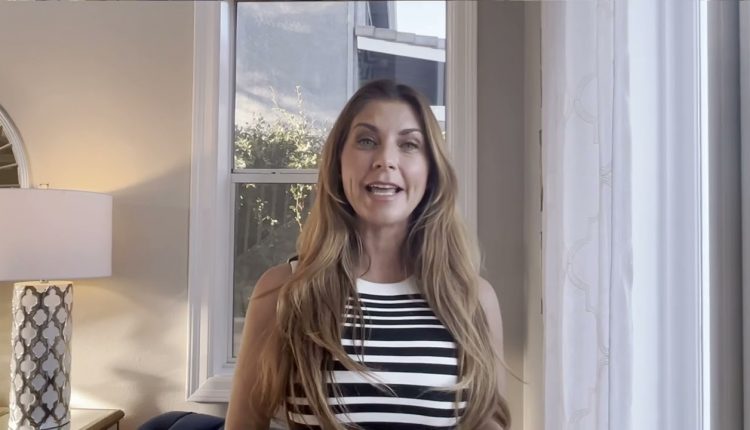 January CPI sent shock waves through markets The year over year increase for January came in at 7.5%,the highest reading since1982!

The core reading, minus food and energy costs, shotup by 6.0% year/year, also beating expectations
The CPI data caused a massive sell off as inflation continues to grow. Next week we get the Producer Price Index, the wholesaler version of the CPI

U. of Michigan consumer sentiment index, expected at 67.5 from 67.2, as reported 61.7; consumers feeling inflation?

It goes on; there is still a debate whether the Fed will go 50 bps next month. Looks like an even bet now. Thursday we got some support from St. Louis Fed Bullard when he essentially backed a 50 bp increase. Bullard — who votes on rates this year — said in an interview on Thursday that he favors three hikes by July, with one of them being a half-point move. San Francisco Fed President Mary Daly said Thursday that a half-point rate hike “is not my preference,” Thomas Barkin, president of the Richmond Fed, “I’m open to it conceptually,” he said of a half-point move… “Do I think there’s a screaming need to do it right now? I’d have to be convinced of that.”

Inflation reports prior to the FOMC March 16th: Feb 25 personal income and spending and PCE, March 3rd Q4 unit labor costs, March 10th Feb CPI, March 15th Feb PPI. Plenty of time for the Fed and markets to continue the debate over 50 bps or not at the March 16th meeting.

Reach out to learn how rates are responding

The Black homeownership gap in Missouri