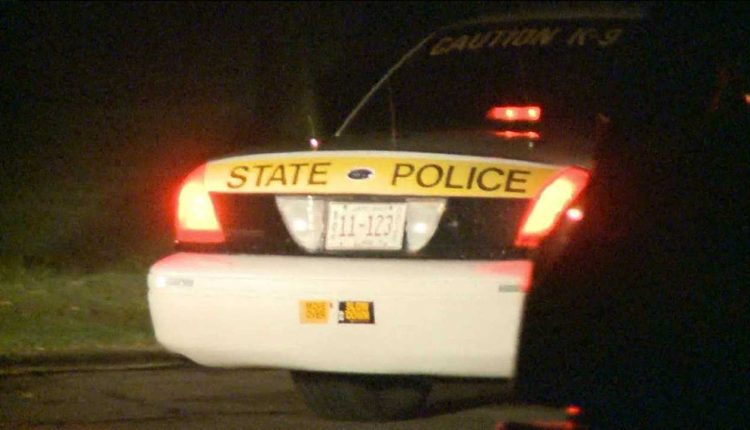 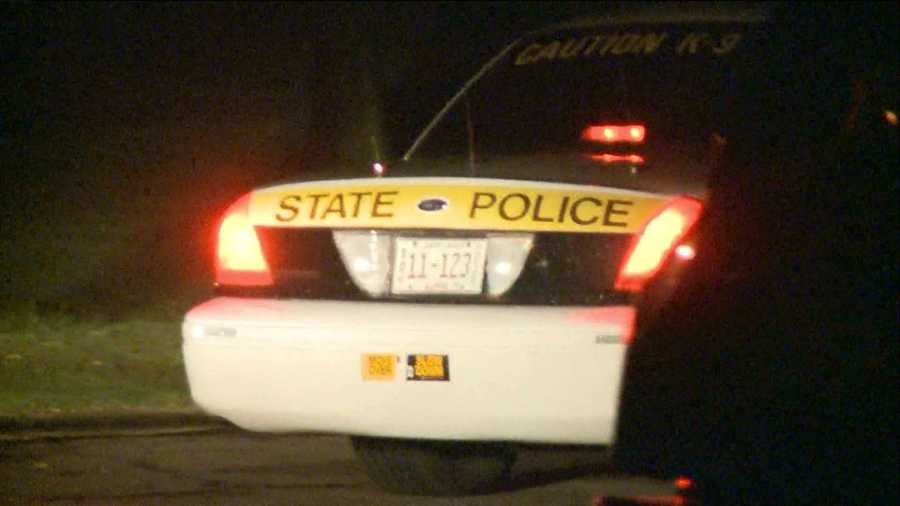 COLLINSVILLE, Ill. – The Illinois State Police will be patrolling for unsafe drivers during the month of January.

The patrols will take place during January, and officers will be watching for unsafe drivers, those driving with a suspended or revoked license, those transporting open alcoholic beverages, those not using a seatbelt, and those driving under the influence.

“Alcohol and drug impairment is a significant factor in nearly 40 percent of all fatal motor vehicle crashes in
Illinois,” ISP said. They said if a person drives drunk, they will be arrested.

Under OREP safety belt enforcement zones will be set up. “Safety belts are one of the most effective safety devices in vehicles today, estimated to save over 16,000 lives each year,” ISP said. “Over half of vehicle occupants killed in a traffic crash were not properly buckled up.”

NITE and OREP are funded by the Illinois Department of Transportation, Division of Traffic Safety.