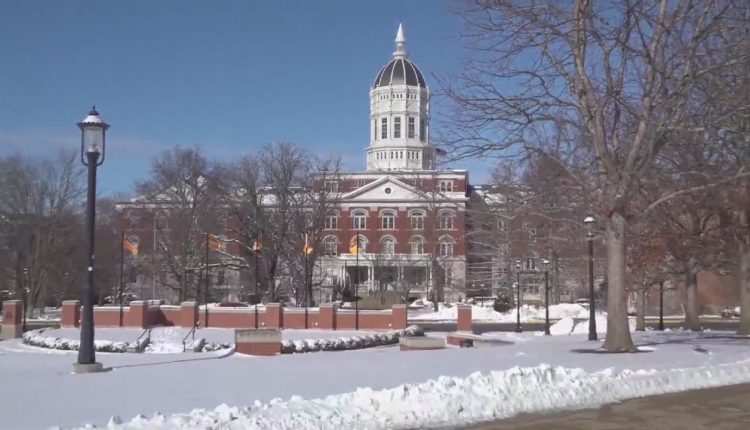 How students feel about Mizzou getting rid of snow days 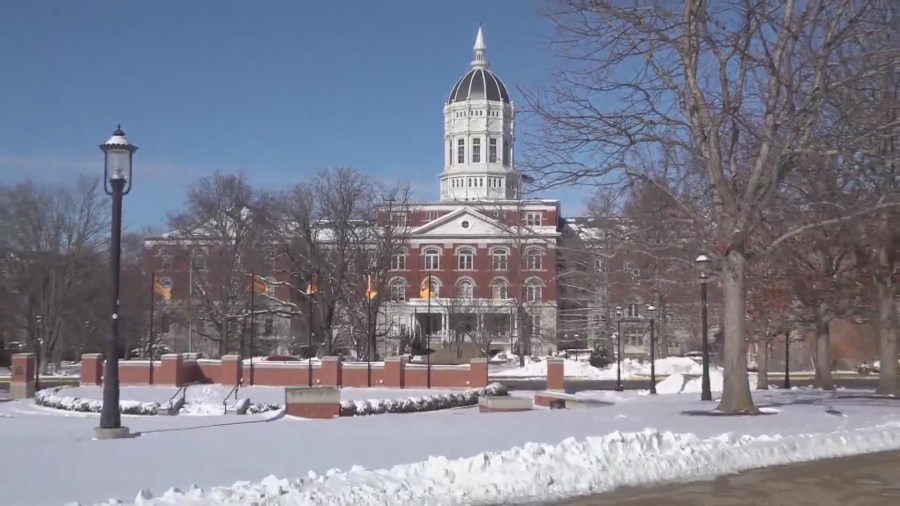 COLUMBIA, Mo. — While Missouri lawmakers had the week off due to snow and arctic temperatures, snow days are a thing of the past at the state’s largest university.

As a kid, one of the best reasons we all loved snow — no school. But at Mizzou, snow days are no more, and the university says it’s thanks to the pandemic.

“This is likely how we will be operating for the foreseeable future,” Mizzou communications director Christian Basi said. “If we are only talking about a few days, a very temporary situation, doing a remote class is a very feasible thing.”

It was a quiet Friday on Mizzou’s campus. Besides the sound of a snowplow or shovel scraping, sat a lonely snowman in the middle of campus while bundled up students hurried from one location to the next.

“Going remote helps us maintain the education mission and the semester with as little disruption as possible,” Basi said. “If we miss too many days, we have, in some cases, to make them up.”

The university made the decision Monday for the campus community to work remotely Wednesday and Thursday. Thursday afternoon, Mizzou also called in-person learning for Friday.

“The private shuttles that service many of the student apartments in town were having difficulty not just moving through the snow, but maintaining their operations because of the cold,” Basi said.

Roughly 10,000 students live off-campus in apartments, Basi said, but during these remote days, the 6,000 students living on campus still have access to the dining halls.

“If the public schools are canceled or we have other cancellations within the community, we know that puts a strain on many of our staff that has children at home that need supervisions,” Basi said.


MoDOT: Could take days to clear roads due to worker shortage

For the second year, the University of Missouri is making snow days a thing of the past. Students are bummed they will no longer have off school for winter weather.

“I feel old,” Mizzou freshman Lecie Pagel said. “It’s like a thing of the past, like remember when we had snow days? It will be kind of sad.”

With bitter cold temperatures in the forecast, students are hunkered down inside.

“It was kind of funny, the first night there were kids running around the streets having snowball fights and stuff but other than that, no because there was still class,” Mizzou freshman Amber Houle said. “Kind of missing out on the whole nostalgic feeling when you don’t get to completely have off school.”

Pagel and her friend Caroline Martin, both from the St. Louis area and graduated from Marquette High School, wanted to go sledding but said with no hills at Mizzou and school work to do inside, they couldn’t go.

“Back in high school, we would get snow days and we would go sledding and stuff but today we just stuck around my study room and did homework,” Martin said. “I do wish that we did not have virtual days, I was it was just a pure snow day.”

Pagel, an accounting major, said it was easy to switch from in-person learning Tuesday to virtual Wednesday.

“They’ve adapted it more, especially being used to COVID last year, it was super easy just to say, get on the Zoom at 12:30 p.m.,” Pagel said.

“The roads were awful,” Houle said. “I think I would have been out here actually, like making a snowman, but instead I was in bed doing class,” Houle said.

Changing classes and work online could save the university from having to make up days at the end of the semester, Basi said. With students not reporting to an in-person class, crews were able to get roads and sidewalks cleaned off faster.

Students will return to in-person classes and lawmakers will be back in Jefferson City on Monday.

The Precariat Society I ARTE.tv Documentary