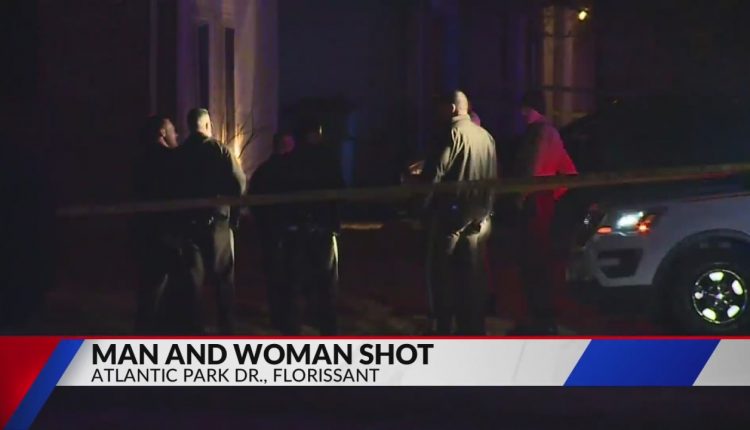 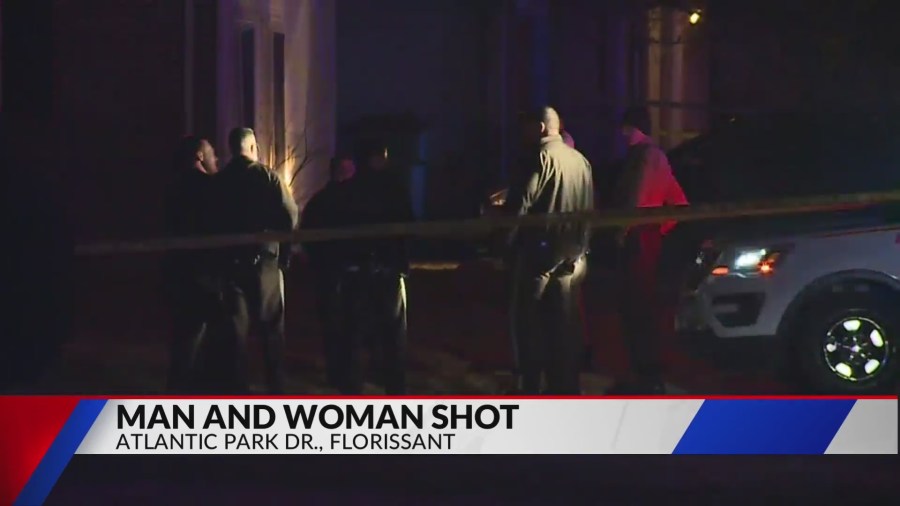 ST. LOUIS – A homicide investigation is underway after a shooting victim has died from her injuries. St. Louis County Police say 33-year-old Latoyria Johnson was shot in the 2900 block of Atlantic Park Avenue in Florissant on January 12.

Police say when they arrived at the home a man was also suffering from gunshot wounds. He survived his injuries and was released from the hospital.

Investigators say Johnson died from her injuries on January 24 while still in the hospital.

Police say this is a very active investigation and want you to call them at 636-529-8210 if you have any information about the incident.

To remain anonymous or potentially receive a reward, please contact CrimeStoppers at 1-866-371-TIPS (8477) if you have any information regarding the incident.