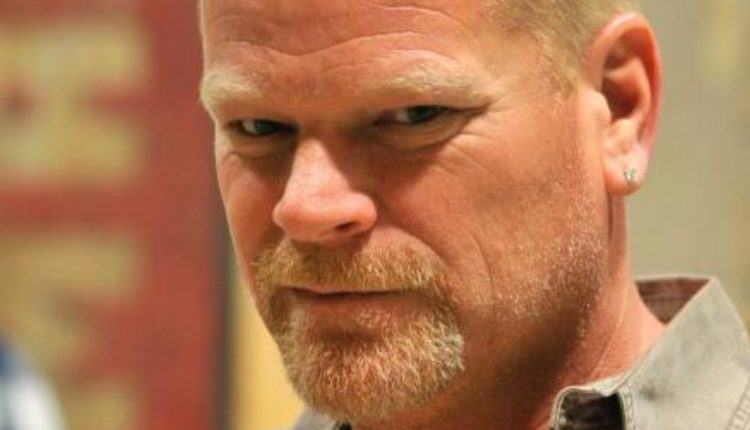 Mike Holmes comes from pretty humble beginnings. Having learned construction at an early age, he pursued a career in the industry. By the time he was 19 years old, Holmes was overseeing his own contracting company in his hometown of Toronto. By a twist of fate, he wound up in front of the camera and in millions of homes around the world as the star of HGTV’s hit series Holmes on Homes.

More shows would follow, and it wouldn’t be long before Mike Holmes went from average contractor to bona fide celebrity. His friendly demeanor and real-world knowledge has made him one of HGTV’s biggest stars, but that isn’t all he’s known for. Here’s what really happened to Mike Holmes.

Keep watching to see what actually happened to Mike Holmes.

Crash closes westbound I-64 in Chesterfield