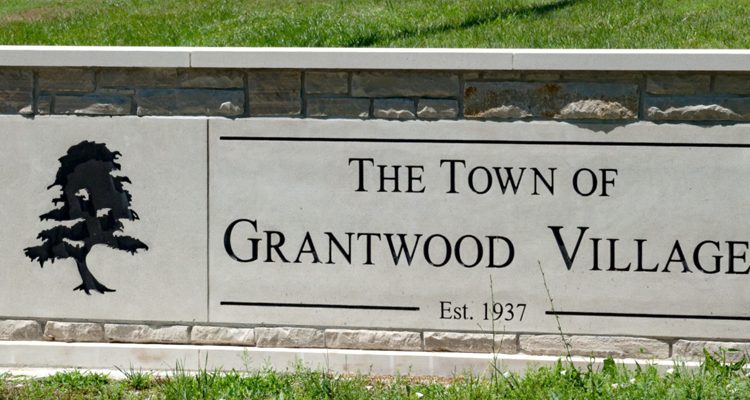 
The Grantwood Board of Trustees voted Jan. 18 to propose a use tax in the April municipal election for its residents to vote on.

If voters pass the issue April 5, the city will impose a 1.75 percent tax on products purchased outside of the village that will be used, stored or consumed within the village. The main impact would be on online delivery services like Amazon or other out-of-state services where no tax is collected at the point of sale.

Public Works Commissioner Mark Kienstra said the idea for the ordinance came about after evaluating the “wear and tear” left by delivery vehicles in the city.

“I look at our landscaping and I see the bushes are run over and the tire marks from delivery vehicles. For example, we changed the profile of a couple of our triangular islands because they were just getting trampled,” Kienstra said.

Kienstra said there is no clear estimate on how much revenue the tax could generate, and other cities haven’t been helpful on that front.

“When we find out how much money this is, I think we as trustees … would want to make a commitment to the residents if they decide to approve this measure … that we dedicate some of this revenue toward specific purposes,” Kienstra said. “I think we do some ear marking or something to say we are determined every year, if we get this revenue stream, to reinvest it into services or revenue for the residents.”

He said the board will mail out information to the residents regarding the measure to help them reach their own conclusions. The tax could be eliminated at any time after its passing if it has unintended consequences.

Missouri legislators also passed a Wayfair bill last year, allowing the state and local jurisdictions to collect a use tax. The legislation requires online and out-of-state vendors who do a certain number of transactions to collect sales tax without consumers having to file a tax return.

To be eligible for use tax revenues from the Wayfair legislation, municipalities must have their own use tax legislation.