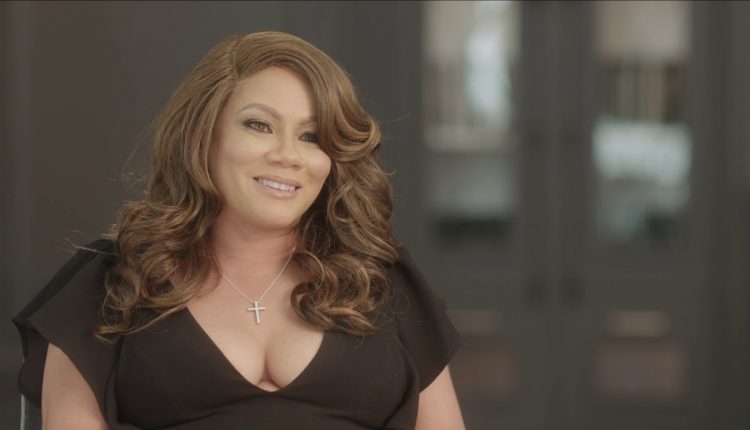 Paper Gods –
The mayor of Atlanta and a washed-up reporter investigate a series of assassinations, and uncover a conspiracy that reaches into the heart of the city’s political machine.

Mayor Victoria Dobbs Overstreet is a Harvard-trained attorney and Spelman alum, married to a celebrated heart surgeon, mother to beautiful twin girls, and a political genius. When her mentor, ally, and friend Congressman Ezra Hawkins is gunned down in Ebenezer Baptist Church, Victoria finds a strange piece of origami–a “paper god”–tucked inside his Bible. These paper gods turn up again and again, always after someone is killed. Someone is terrorizing those who are close to Mayor Dobbs, and she can’t shake the feeling that the killer is close to her, too.

“A moving and unflinching portrait of a city and its many layers of power…Taylor has created a hero we see all too rarely: black, female, powerful.” —Tim Teeman, Senior Editor of The Daily Beast

“From buttermilk fried okra to bibles and bullets, the story comes out the gate moving and never lets up.” —Eric Jerome Dickey, New York Times bestselling author of A Wanted Woman

Moise assassination may be linked to what he knew about Haitian drugs, arms…

Kilmeade: Can you believe Kamala Harris said this?

Heavy gunfire, soldiers on the streets in Burkina Faso capital