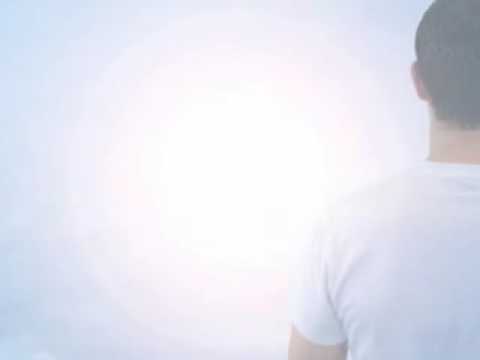 Edgar Cayce’s Cosmology 8c: Gods in the Making — In the cosmology of Edgar Cayce all souls were made in the image of the Creator and are Gods in the making — not THE God, but gods in the making. The Bible expresses a similar perspective on our collective status as godlings.

The Edgar Cayce readings assert that we are at an important evolutionary juncture associated with the transition to a new root race. Cayce also predicted dramatic earth changes resulting in mass extinctions. The souls incarnated in human bodies during this era can have a significant influence on this evolutionary process.

If we are truly gods in the making, what kind of gods are we becoming in this cycle of planetary evolution?

Thanks for watching this video. If you would like more information about Edgar Cayce’s Cosmology, please visit my website: