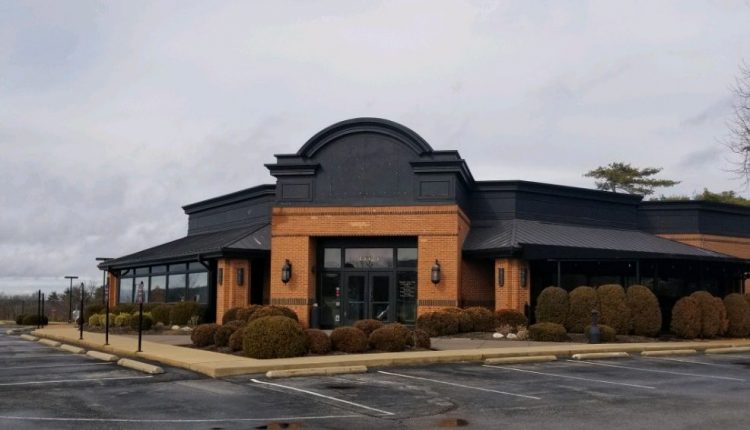 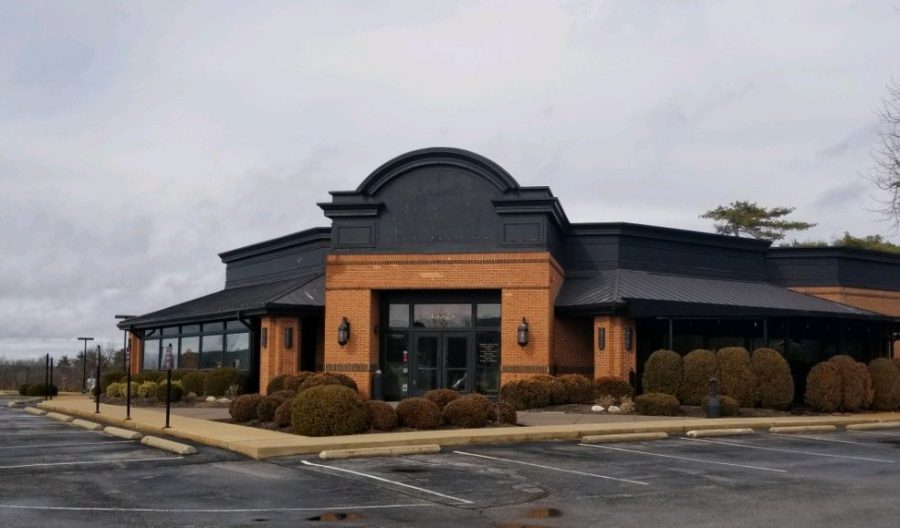 ST. LOUIS–Almost three years after it last functioned as a restaurant, new life is ready to sprout at a building on Olive Boulevard in Chesterfield. The city has approved a plan for a Mellow Mushroom pizza restaurant to replace what was the Charlie Gitto’s From The Hill, at 15525 Olive, at Chesterfield Parkway.

The Gitto family was forced to close the Chesterfield location after a July 2019 storm caused severe roof damage and flooding. An insurance company denied the restaurant’s outstanding claims, the St. Louis Post-Dispatch reported in December 2019.

Atlanta, Georgia-based Mellow Mushroom Pizza Bakers “has been serving up fresh, stone-baked pizzas to order in an eclectic, art-filled, and family-friendly environment. Each Mellow is locally owned and operated and provides a unique feel focused around great customer service and high-quality food,” according to the company’s website.

Michael Vienhage and a partner are operators of an existing location in Sunset Hills and are behind the Chesterfield effort. The company has a third St. Louis area location in Cottleville.

Vienhage says the plan is to give the existing building in Chesterfield a facelift with a new interior, with hopes for opening sometime in early June, pending final approvals.

It would not be the first time the property was occupied by a pizza-themed restaurant. Uno’s Pizza had a Chesterfield location there until 2010, according to the St. Louis Business Journal.