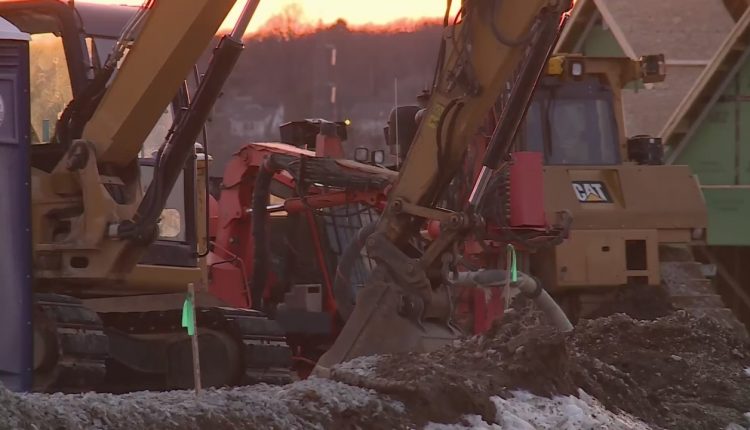 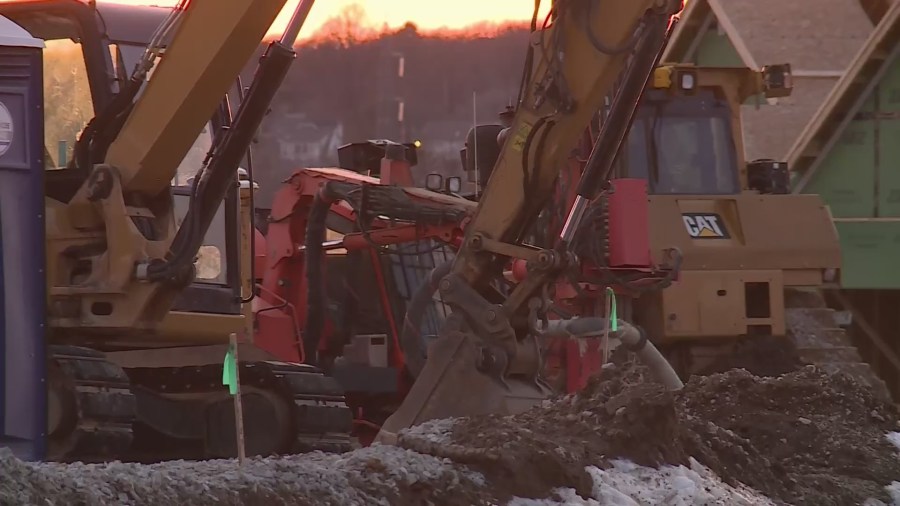 “We’re going to have the hazard of ice, so we needed to prepare ourselves for that hazard,” Affton Fire Protection District Assistant Chief Aaron Rhodes said. “We’ve never had any large bodies of water, we’re getting a new subdivision that’s going to have 189 homes with a large amount of families will be there.”

Rhodes said the homebuilders have worked with them to make sure they were prepared. Rhodes said they anticipate about 3 large bodies of water, stretching up to 4 acres and anywhere between 8 to 14 feet deep.

The 39 members at the Affton Fire Protection District have undergone in-classroom training and plan to train on real ice soon, but that is dependent on the weather. Since the bodies of water won’t be finished until about June, according to Rhodes, they plan to use county parks, or even Creve Couer Lake Park to train. Rhodes said next winter, they will train on the ponds in Affton.

An expert company is training the crews at Affton. Coincidentally, one of their trainings was the same day the Maryland Heights Fire Protection District was training at Creve Couer Lake when two teens ran across the icy water and fell in. Luckily, the crews’ response time was just seconds and the two teens were able to be rescued.

Some of the homes in the new subdivision, The Preserve, will be built by St. Louis’ oldest homebuilder, McKelvey Homes, which built the first gas station in St. Louis. According to the homebuilders’ website, one of the bodies of water will be stocked. The new development is across the street from Rogers Middle School.

Fischer Homes is also building in the neighborhood but could not be reached Thursday afternoon for a copy of the building plans.

Auburn Star Mustapha Heron announced that he would move to St. Louis. John's|| NEWS US TODAY