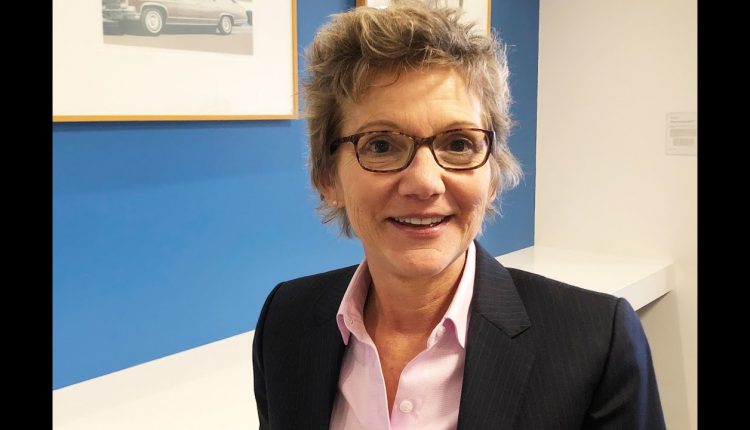 The Federal Reserve should be measured in its path to raise interest rates, San Francisco Fed President Mary Daly said on Sunday.”It is obvious that we need to pull some of the accommodation out of the economy. But history tells us with Fed policy, that abrupt and aggressive action can actually have a destabilizing effect on the very growth and price stability we’re trying to achieve,” Daly said on CBS’ “Face The Nation.””The most important thing is to be measured in our pace and, importantly, data-dependent,” Daly added. The Fed is tapering off its pandemic-era asset purchases and preparing to hike interest rates to fight inflation. The U. S. consumer price index grew 7.5% over the past year in January, the fastest pace since 1982. Market participants expect the central bank to initiate its first rate hike at its March policy meeting.”What I would favor is moving in March and then watching, measuring, being very careful about what we see ahead of us — and then taking the next interest rate increase when it seems the best place to do that. And that could be in the next meeting or it could be a meeting away,” Daly said. Daly’s comments come after St. Louis Fed President James Bullard on Thursday called for raising interest rates by a full percentage point by the start of July, fueling a sharp jump in bond yields that day. Expectations are rising for the Fed’s rate hike plan this year. Some economists anticipate the Fed will hike interest rates by a half-point in March. Others, like economists at Goldman Sachs, see as many as seven quarter-point hikes for this year. Daly said “it’s too early to call” how many times the Fed will boost rates this year.”We have another print before the March meeting on both the employment, the jobs report and inflation. All of those things are very important,” Daly said. Ongoing geopolitical tension at the Russia-Ukraine border is another factor that adds uncertainty to the U. S. economy, Daly noted. The San Francisco Fed president said financial markets have “already priced in the removal of” the asset purchases and have “also priced in rate increases over the coming year.””Markets and households and all of my contacts in the business community that I speak to regularly, they understand that the Fed is moving on the policy path and adjusting it so that we get it right-sized for the economy,” Daly said. Market participants will be eyeing more Fed appearances in the week ahead, particularly Bullard who is slated for an interview Monday morning on CNBC’s “Squawk Box.”The Fed also releases minutes from its last meeting on Wednesday. Investors will search for any new insights on its plans for rate hikes, the inflation outlook or comments on its balance sheet.

All data is taken from the source: http://cnbc.com
Article Link: https://www.cnbc.com/2022/02/13/feds-daly-advocates-for-a-measured-approach-as-rate-hike-expectations-rise.html