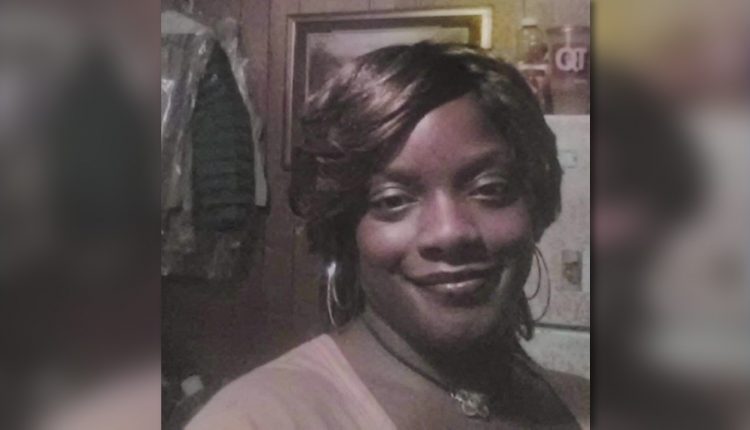 Family urges suspect to turn self in after woman killed outside St. Louis daycare 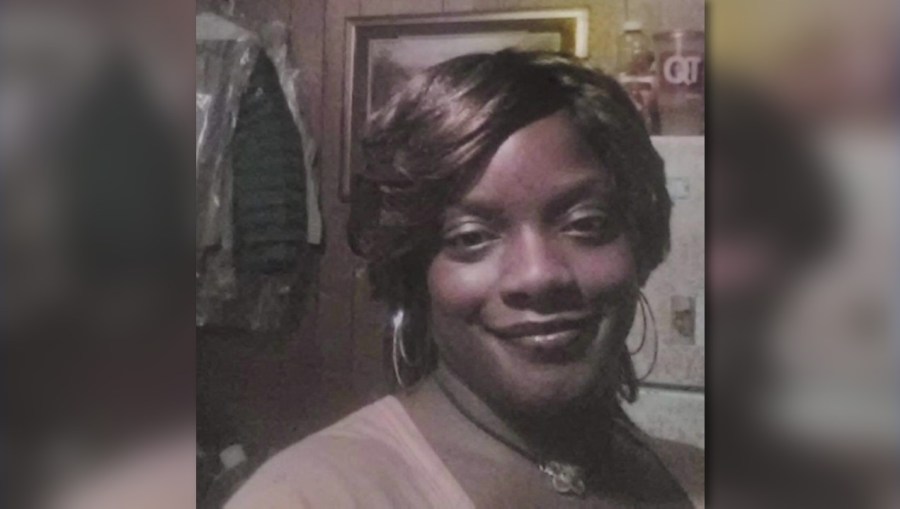 ST. LOUIS — The family of a woman murdered outside of a 24-hour daycare in St. Louis said she was a mother of three boys and an employee at the daycare.

Police said Tyana Moore, 36, was found dead with multiple puncture wounds on the front porch of Kolors Learning Center Thursday night around 7:30 p.m. The daycare is located in the 3000 block of Whittier Street in the Greater Ville neighborhood.

The St. Louis Metropolitan Police Department has not confirmed if Moore knew her attacker, who remains at large. Moore’s family said they hope the person responsible for her murder will be brought to justice.

“She was a loving person. Whatever happened to her last night, she didn’t have that coming, she didn’t deserve that,” said Moore’s friend, who asked not to be named.

Moore’s aunt, who was too distraught to go on camera, tried to hold back the tears, saying she was a great mother.

“It is a devastating shock,” she said. “We never expected it. She was a loving mother of three, and she would do anything for her children.”

The St. Louis Metropolitan Police Department has not confirmed if Moore knew her attacker, as her family pleads for answers.

“We really wish you turn yourself in,” said Moore’s aunt. “No more tragedy should come behind this really. Wish you do the right thing.”

Police are encouraging anyone with information to call Crime Stoppers at 314-725-8477.