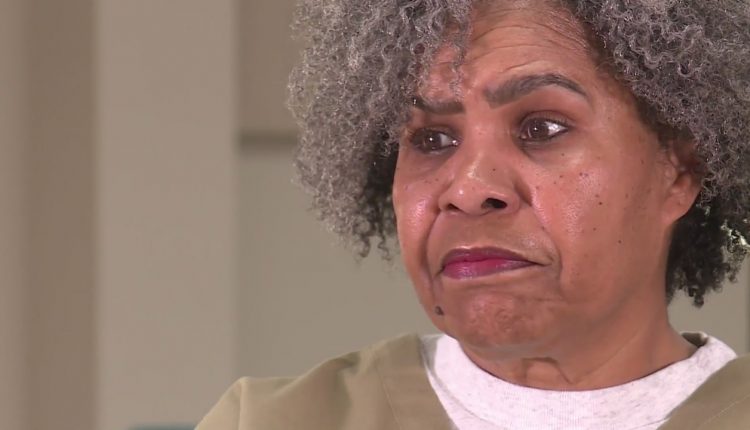 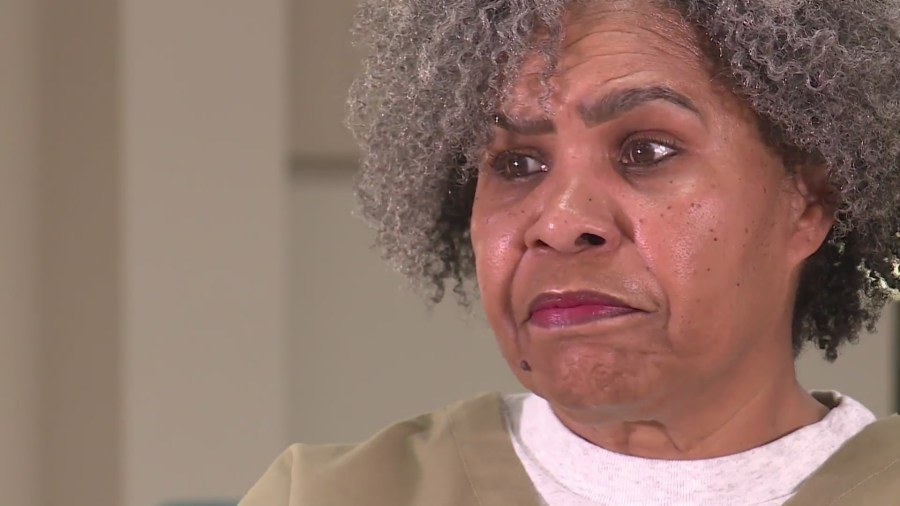 ST. LOUIS – A star witness admits to FOX 2 that she lied about a murder 25 years ago. Her testimony sent another woman to prison for life. That woman has been locked up with no other evidence that connects her to the crime.

This former star witness said she was trying to save herself 25 years ago. She was the sole eyewitness in a murder trial when she testified she saw Bertha Owens robbing and beating a man who died 20 days later.

We spoke with Bertha Owens inside Chillicothe Correctional Center back in November.

“December the ninth, it would be 25 flat years,” she said. “It’s a tough pill to swallow when you don’t know anything, because I had to learn about the crime as I went through the process.”

Owens was convicted on the testimony of one woman. Even the trial judge questioned her veracity.

According to court transcripts, “She’s said so many things it’s possible to impeach almost everything,” the judge said. “I don’t think she’s said the same story about anything.”

Yet a jury returned a guilty verdict and Owens was forgotten about for decades.

Private investigator Charley Schneider investigated her case for the Midwest Innocence Project. He found that star witness in 2007.

“She recanted her whole story and signed an affidavit of how she lied,” Schneider said.

But the signed copy of the affidavit disappeared, ending Owens’ chance at court hearing.

“The jail had notarized it. That lawyer took it back and lost it, and that’s the kind of thing we ran into with getting help with outside agencies,” Schneider said.

Then the star witness disappeared, not to be heard from for 15 years – until FOX 2 found her on Facebook.

She said she would only speak to us if we protected her identity. She agreed that we could record her voice. Then she told us she was so afraid of the police and former prosecutor Nels Moss back in 1996, she just went along.

“Because he kept saying, ‘I’ve got a witness that says they saw you standing outside.’ I’m like, ‘I’m not standing on no side,’” the woman said.

“He was saying that, uh, I needed to tell the story, uh, of what happened and when I kept telling them that I didn’t know, I really didn’t know, they didn’t want to believe me so I, just like I said, went along with it to make them leave me alone.”

If prosecutors came to her today and asked her to tell the truth, would she cooperate?

FOX 2 reached out to St. Louis Prosecuting Attorney Kim Gardner. Her office has not released Bertha Owens’ full file to us as we’ve requested, and it has not pursued any action to re-examine the case.

Who is winning the "Family Affair," Super Bowl 56? Your Calls & My Clues