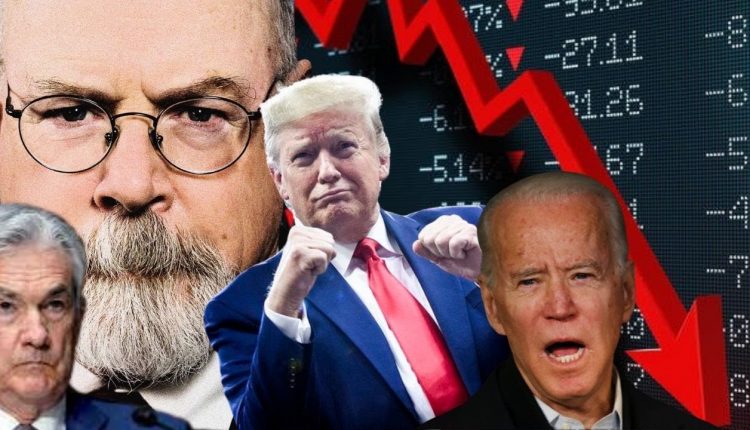 The bank sees a 25 basis-point hike in each of the remaining meetings this year, economists led by Jan Hatzius wrote in a report to clients. The altered prediction follows U.S. consumer prices posting the biggest jump since 1982 in January.

That view is also gaining currency among investors, who are pricing in a similar quantum and pace of hikes. Swaps linked to Fed meeting dates indicate investors expect the Fed’s main rate to be 1.85% after the December meeting from near zero now.

While there’s a case to be made for a 50 basis-point hike in March given the combination of very high inflation, hot wage growth and high short-term inflation expectations, the indications from policy makers so far are pointing to more incremental moves, according to the Goldman analysts.

“Most Fed officials who have commented have opposed a 50 basis points hike in March,” they wrote in a note. “We therefore think that the more likely path is a longer series of 25 basis points hikes instead.”

While many Fed officials are not in favor of bigger jumps, St. Louis Fed President James Bullard said he supports raising interest rates by a full percentage point by the start of July — including the first half-point hike since 2000 — in response to the hottest inflation in four decades.

“We would consider changing our forecast if other participants join him, especially if the market continues to price high odds of a 50 basis points move in March,” the Goldman analysts said.

Hottest Inflation Since 1982
U.S. headline and core CPI both rose more than forecast in January

The shift by Goldman mirrors remarks by former U.S. Treasury Secretary Lawrence Summers, who last week told Bloomberg Television that investors should brace for the Fed to potentially raise interest rates at all seven remaining policy meetings this year and even for it to hike by more than a quarter point in one go.

Global banks have been ramping up their expectations for an aggressive Fed hiking cycle.

Deutsche Bank AG economists said the inflation data means a 50 basis-point hike in March is now their base case.

“More limited evidence of waning inflation pressures in the back half of the year suggest that the Fed will continue their more aggressive response for longer,” economists at the German bank said in a note. They tip further moves of 25 basis points at every meeting this year except for November, bringing the total increase in the Fed funds rate in 2022 to 175 basis points.

Nomura Holdings Inc. said they are doubling down on their call for a half-point increase in March, while Standard Chartered Plc said the inflation data has unleashed a firestorm of Fed speculation with the risk that policy makers front load the tightening cycle.

HSBC is also tipping more front-loaded hikes and forecasts a move of 50 basis points in March, plus four additional 25 basis-point increases in 2022.

“This more aggressive policy response raises downside risks to growth,” they wrote. “Engineering a soft landing for the economy is never easy.”
https://www.bloomberg.com/news/articles/2022-02-11/goldman-sachs-now-predicts-fed-to-hike-seven-times-in-2022

Why Republicans are favored to take back the Senate
https://www.cnn.com/2021/11/21/politics/senate-races-2022-republicans-favored/index.html

How Do You Solve a Problem Like John Durham?
https://www.lawfareblog.com/how-do-you-solve-problem-john-durham