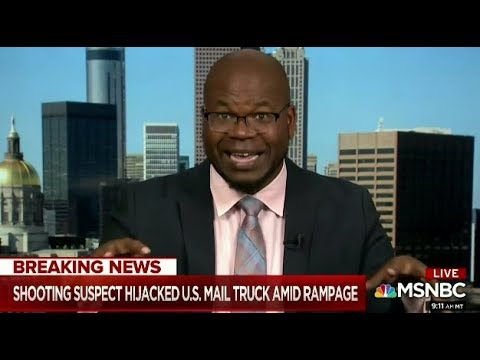 Dr. Jason Johnson is a professor, political analyst and public speaker. Fresh, unflappable, objective, he is known for his ability to break down stories with wit and candor. Johnson is the author the book Political Consultants and Campaigns: One Day to Sell, a tenured professor in the School of Global Journalism & Communication at Morgan State University in Baltimore, Maryland and Politics Editor at TheRoot.com. Dr. Johnson has an extensive public speaking and media background ranging from pop culture to politics.