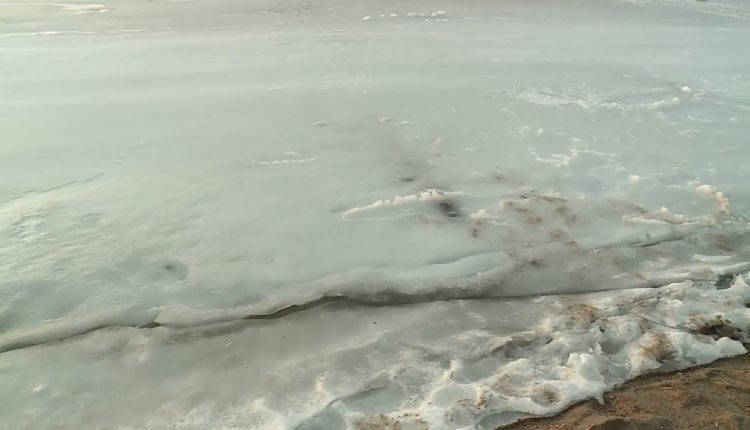 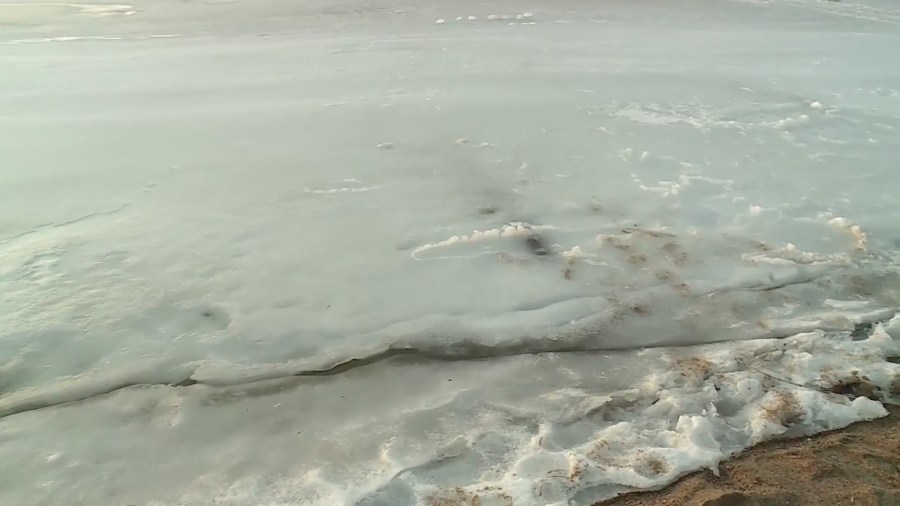 ST. LOUIS — Just 24 hours after heroes from the Maryland Heights Fire Protection District rescued two teens who fell into a frozen lake, the first responders were shocked to see new footprints out on the ice.

“I hate to see that, especially what happened yesterday, but it just shows that people do go out on the ice,” said assistant fire chief Steve Rinehart. “The footprints on the ice, a little bit disturbing. You can tell they’re smaller footprints, maybe children playing again. And you can see they go out 15 to 20 feet because everybody thinks that’s kind of safe being down that close to shore, but what you don’t realize is that water could be 5 to 6 feet deep.”


Trending: Illinois plans to end mask mandate this month, but not at all schools

“Stay off the ice,” Rinehart reitterated.

FOX 2 has learned the teens who fell through the ice at Creve Coeur Lake were 15 and 17 years old. This rescue happened during typical school hours. All of the first responders said the icy conditions on the lake had deteriorated drastically in just 24 hours.

“Yesterday this ice was close to 3 inches thick, today it’s less than an inch,” Jon Krueger, firefighter and EMT said. “Conditions in Missouri especially, do not really support being out on the ice in the winter and this is why weather changes so fast.”

During the rescue Tuesday, crews used an ice pole to help get to the victims more quickly. Thinking back on Tuesday’s rescue, first responders said the two teen victims were not doing well.

“I can tell you that when we removed them there was a lot of signs of hypothermia on the victim, they weren’t doing well,” Rinehart said.

Caught on cam: Teens rescued from Creve Coeur Lake after falling through ice