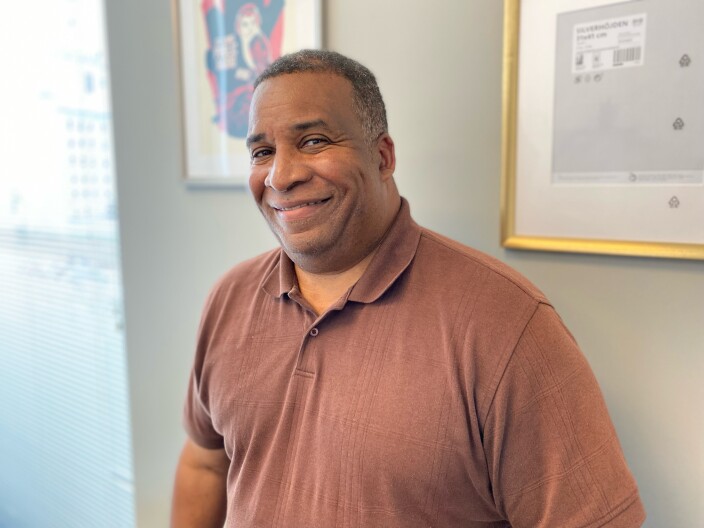 Green served as a member of the state House from 2014 through the beginning of 2021. He is squaring off against state Treasurer Scott Fitzpatrick in November. Fitzpatrick plans to appear on an episode of Politically Speaking at a later date.

The winner of the Green-Fitzpatrick contest will succeed state Auditor Nicole Galloway, who declined to run for reelection. Here’s what Green talked about on the program:

Green represented Missouri’s 67th District from 2014 to 2021. He won a special election in 2014 to represent the district that includes places like Florissant, Spanish Lake and Old Jamestown. During that time, Green was the chairman of the Missouri Black Caucus.