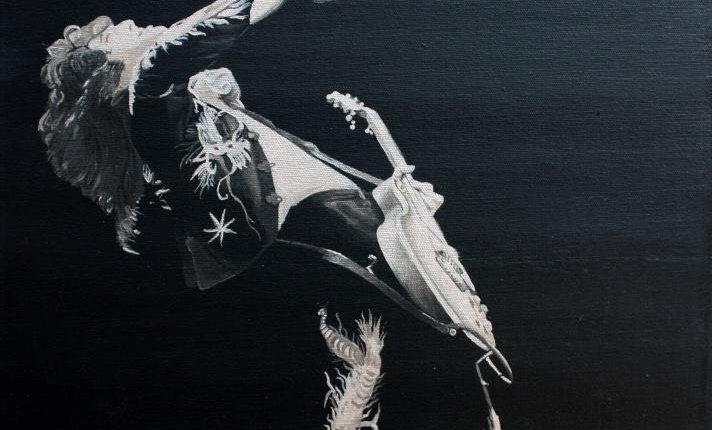 An incredible performance from March 19th, 1975, this quite possibly may be the greatest recording of Dazed and Confused. Robert Plant dedicates the song to Peter Grant, joking “he’s the man who gives us the blow job in the dressing room.” The ever-expanding Woodstock interlude now begins with a hauntingly beautiful a cappella guitar introduction. The bow solo is followed by an unusual quiet interlude, complete with ethereal howls from Plant. Page is absolutely on fire during the marathon guitar solo/workout section, shredding furiously as Bonzo and Jones race along at top speed. An unbelievably epic performance, clocking in at over thirty-seven minutes.

Some of the above text is taken from an amazing site where this guy spent an entire year listening and reviewing every known Zeppelin bootleg. An amazing resource.