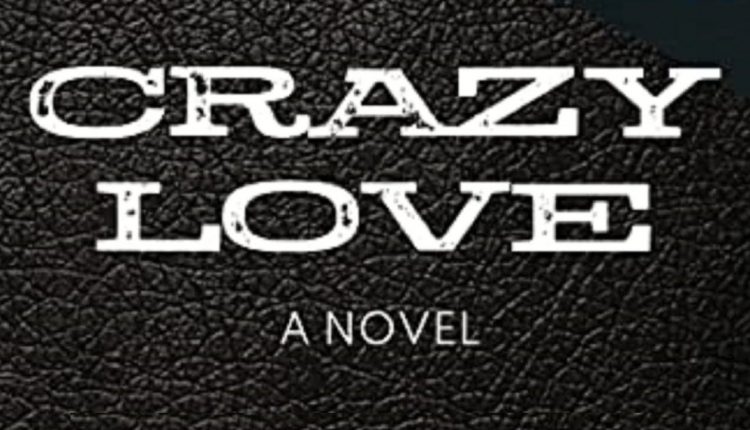 Danny Fenton and Dawn Robinson are two twenty-something misfit dreamers. They have fled their down-and-out existence in backwoods Arkansas, hoping to make a new life for themselves in the big city of St. Louis. Leaving sketchy jobs behind, Danny is starting afresh as a private investigator while Dawn schemes to open her own restaurant, The Dawn of Good Eats.

But they soon find that it’s not so easy to outrun their past as dangerous and depressing connections catch up with them. Dawn finds herself unwittingly entangled in an illegal scheme that Danny accidentally exposes in an off-the-books investigative effort. With criminal activity that Danny can’t ignore, Dawn finds her dream threatened by the very person she loves the most.

How they find their way through this tragicomic clash of their desperate but endearing ambitions reveals the magic of their crazy love.