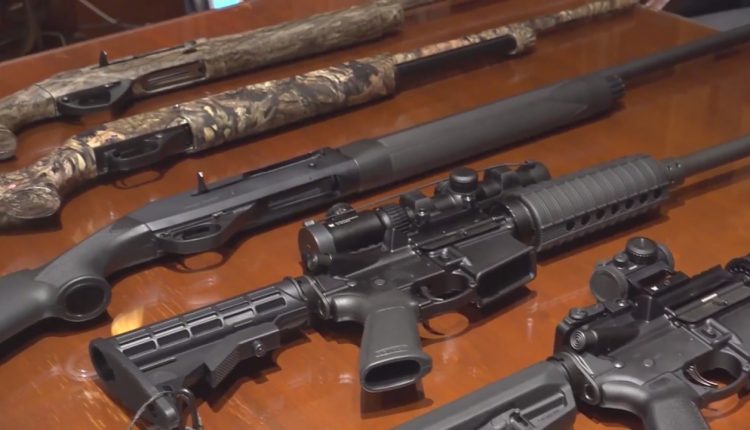 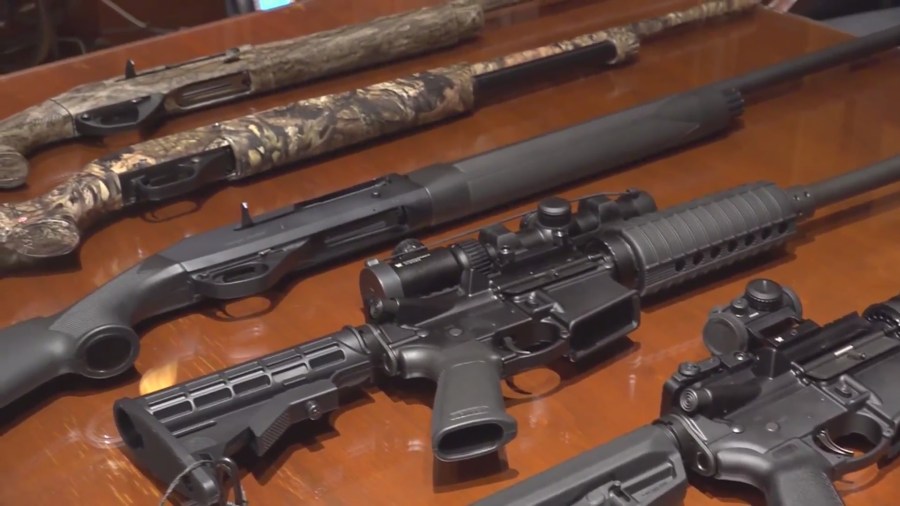 At least 60 Police Chiefs are supporting the effort by Arnold to have the Court rule on the legality of certain provisions of the law.

Arnold said a provision that blocks the city from hiring former federal workers who worked for federal law enforcement may also keep them from hiring veterans.

The law also restricts state and local cities from using the federal firearms database. Arnold said that’s going to hamper their ability to investigate gun cases. Perhaps the most alarming about the new law is it imposes a $50,000 penalty plus attorneys fees for violations of the law.

Private citizens can also sue the city or police department under the law. Many of the area police departments have already cut ties with some federal law enforcement agencies for fear of running afoul of the law.

This week, the Missouri Supreme Court took up the issue after St Louis and others filed suit against the state.

Supporters of the law said it’s designed to protect gun rights. Those against it contend it will just make the streets more violent than before.

The State of Journalism 2022