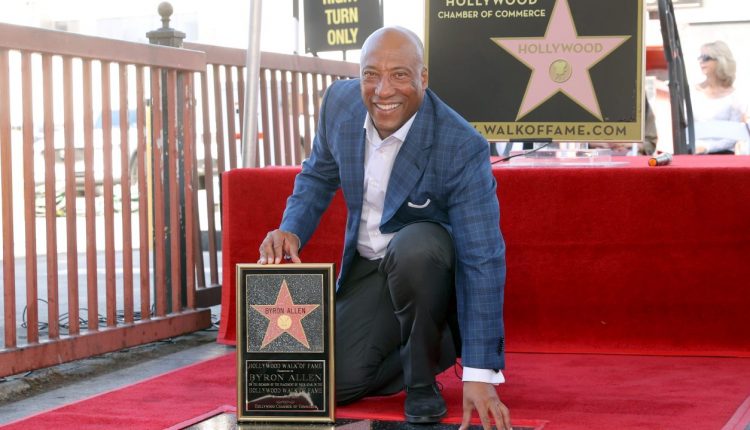 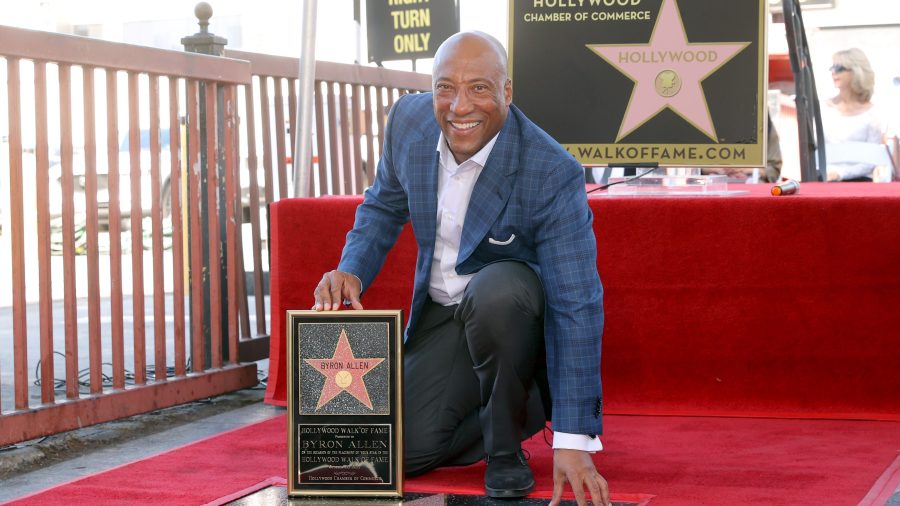 DENVER (KDVR) — Byron Allen, the owner of Allen Media Group, is reportedly making a bid to buy the Denver Broncos from the Bowlen Family Trust.

Bloomberg News was the first to report the potential bid, citing a statement from Allen in which he said he could use the position to positively change the league.

If the sale goes through, Allen would become the first Black majority owner of an NFL team.

The league is currently being sued by former Miami Dolphins coach Brian Flores for racist hiring practices. In the lawsuit, Flores specifically references an interview he had with John Elway and other members of the Broncos front office.

Forbes valued the team at $3.75 billion in 2021. The NFL requires the controlling interest to hold 30% of the team’s value, meaning a $1.125 billion investment.

According to online reports, Allen has a net worth of about $450 million. Details are unclear, but Allen could be part of an ownership group looking to purchase the Broncos or he could take on the team with a large sum of debt, a report explains.

The Broncos were officially put up for sale a week ago after years of legal maneuvering between Pat Bowlen’s children following his death in 2019. A settlement was reached between the children in January, and shortly thereafter.

Whoever ends up with a controlling interest in the Broncos will control the highest-valued sports spectacle in the state. The Broncos are worth more than the rest of Colorado’s major sports teams combined.

There had been rumors that Jeff Bezos was interested in buying the Broncos, but he denied that in October.

Peyton Manning has also been floated as a member of a potential ownership group.

Living in the U S A by The Steve Miller Band