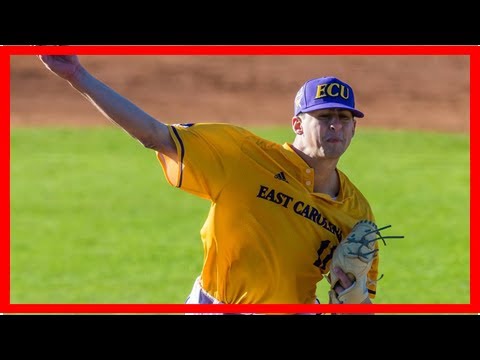 Chris Holba is the son of an Air Force pilot who grew up on the move between at least 10 different military bases from Germany to Hawaii to O’Fallon, Illinois. With no real hometown of his own, Holba inherited the favorite Major League Baseball team of his dad, Col. Bob Holba, who was raised in Chicago. “It’s just the atmosphere I was raised in,” Holba said. “But I’m going to have to sell all my Cubs stuff now.” That’s because the Cubs’ traditional National League rival, the St. Louis Cardinals,…