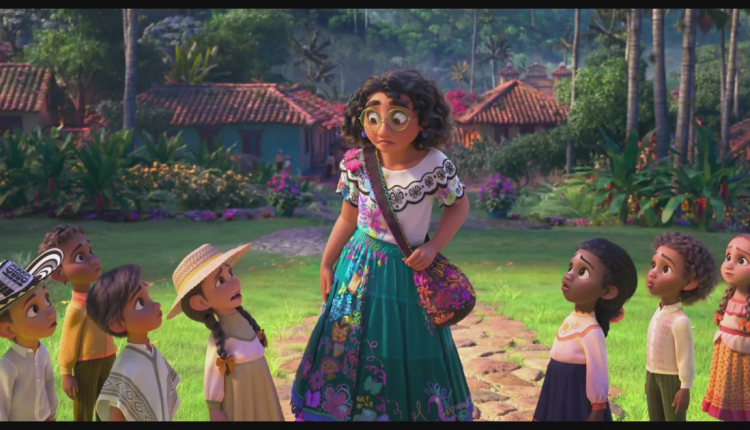 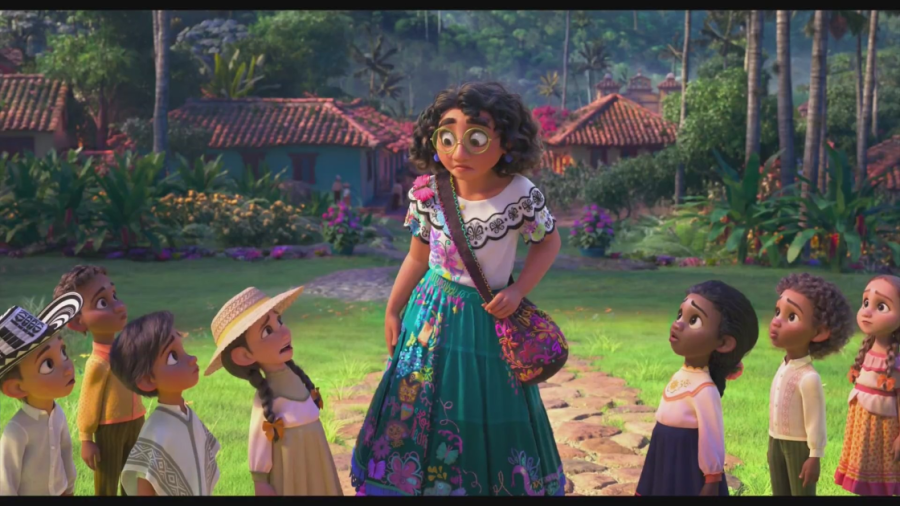 ST. LOUIS – We may not talk about Bruno, but everyone is talking about the smash-hit animated Disney movie “Encanto.” Set in Colombia, Walt Disney Animation consulted with experts on everything from the country’s architecture, clothing, food, and its plants.

“This was very unique and unusual opportunity for me. I am an academic and researcher and teacher her at UCLA. So I have never done this before,” said Dr. Felipe Zapata. The Colombian native is a botanist and he helped advise animators on the film.

“If I could help them to find the right flowers and the colors and textures and the lighting and the moving of the leaves and flowers, and the animals that visit plants. They basically wanted to get the facts right about biodiversity in Columbia.”

Zapata earned his Ph.D. at the University of Missouri St. Louis, working closely with Missouri Botanical Garden botanists during his studies.

“UMSL has a very strong program in tropical biology so it attracts people from all the tropics. And also the Botanical Garden has research going on in all these places as well,” Zapata said.

Some of the flowers and plants he talked to animators about can be found in the garden’s famous Climatron.

His expertise helped animators understand and accurately depict the plants of Colombia in the film.

“So I think that that is really unique and important for them to have. And also important for Columbians to feel identified in the movie,” he said.

“I still have many friends that I miss. I like the city a lot. I miss Forest Park,” he said.

He also misses the Garden and hopes St. Louis realizes the gem that it is.

“It’s an amazing place in St. Louis. It’s world-class Botanical Gardens, not only in the grounds, the collections but also research-wise,” he said.