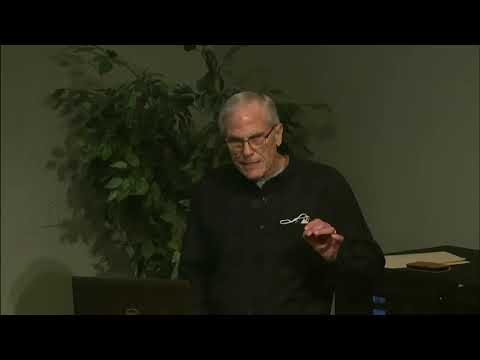 Battle for Butte Journalism: From Mining and News to Mining, News, Politics and Power

With Dr. Charles Rankin
In his Battle for Butte the now-classic history of Montana’s war of the Copper Kings, Mike Malone identified 1883-1884 as the beginning of big money’s domination of Butte’s mining and politics. Dr. Charles Rankin will argue that, while such domination of Montana journalism did originate in Butte, however, the roots of that influence came
years earlier, amid a raucous, more chaotic time for Mining City newspapers.