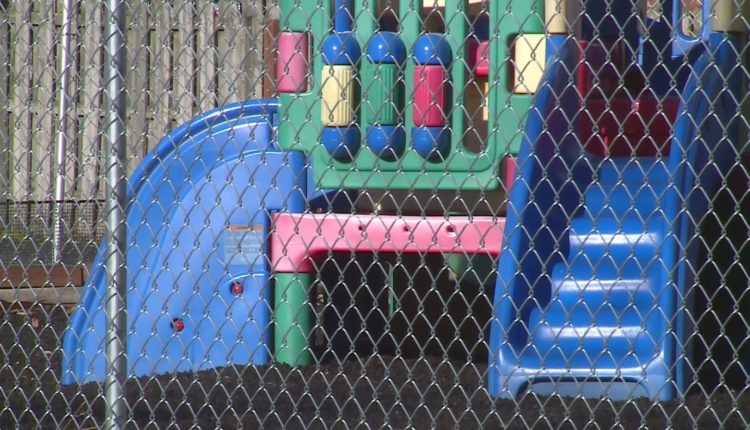 At least 6 daycares lost track of kids in past 18 months in St. Louis area 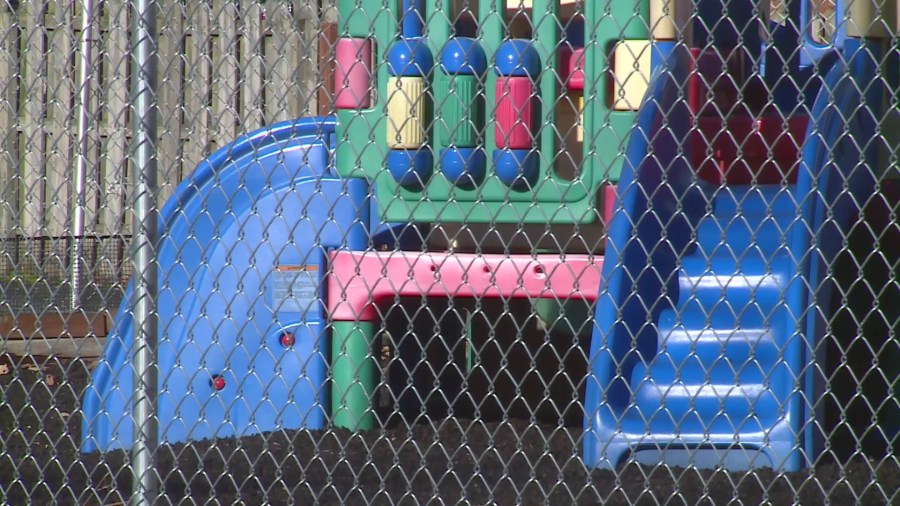 JEFFERSON CITY, Mo. — Missouri senators have been searching for a solution to redrawing the state’s congressional map and as of Tuesday evening, there’s no compromise in sight.

Senate hearings were canceled, the state’s chief justice’s state of the judiciary speech was postponed, as members worked throughout the night and all-day Tuesday on an answer.

Members gaveled in just before 5:30 p.m. Monday to start the debate on the map. For most of the evening, Conservative Caucus members held the floor, filibustering by reading letters from constituents or books holding off the vote on the 6 Republican – 2 Democrat map sponsored by Sen. Mike Bernskoetter, R-Jefferson City.

By Monday night, a proposal was before the upper chamber for a 7 Republican – 1 Democrat map, but previously some had called that plan unconstitutional. Under the amendment, It would have made a stronger Republican district in the St. Louis area but affected U.S. Rep. Emanuel Cleaver’s seat in Kansas City.

The map that passed out of the House last month, the 6 Republican – 2 Democrat map, isn’t strong enough for some Republicans.

“It is the Pelosi map,” Sen. Bob Onder, Lake St. Louis said. “It needlessly delivers one to two more seats into the hands of the national Democratic party.”

That amendment failed in an 8-24 vote Monday night.

Overnight, more filibustering, not only from the Conversative Caucus members, but from Democrats, who also want to strengthen the minority population in the 1st district, St. Louis area.

Onder made a motion to adjourn sine die in the middle of the night, which means session would have been over for the year, but it was shot down.

“If you’re trying to follow the trend of where the minority’s population is moving from the city, they are going west and north, not particularly south,” Sen. Steven Roberts, D-St. Louis, said.

“It’s amazing to me that we’re fighting just to maintain a district that can be represented by African Americans at some point,” May said. “We have to protect the future and stand here today to offer this amendment and ask our colleagues to listen.”

Around 7 a.m. Monday morning, Sen. Majority Leader Caleb Rowden filed his proposal, a stronger 6 Republican – 2 Democrat map, saying this will “bridge the gap.” His amendment put all of Jefferson County in the 2nd district, all of Franklin County in the 3rd district, and most of Lincoln County in the 6th district, but split Vernon and Taney counties.

This put Senators back at square one, exactly where they started Monday at the beginning of the session.

Tuesday evening, Roberts’ amendment was back on the floor, tweaking the 1st district again. Just after 7 p.m. the Senate went into recess, where behind closed doors, members are discussing what’s next and if they can find a path forward.

During the 24-hour filibuster, members read books, news articles or letters from constituents. Conservative caucus members said they’ve had to filibuster their own party.

“In no way shape or form by looking at this map was this in any way anything that we had discussed,” Sen. Rick Brattin, R-Harrisonville, said. “There’s a small section of this body working with one another but wants to leave a big number of us out of the discussion.”

STORYTIME ☕️| How I Got Kicked Out JobCorps 🥱