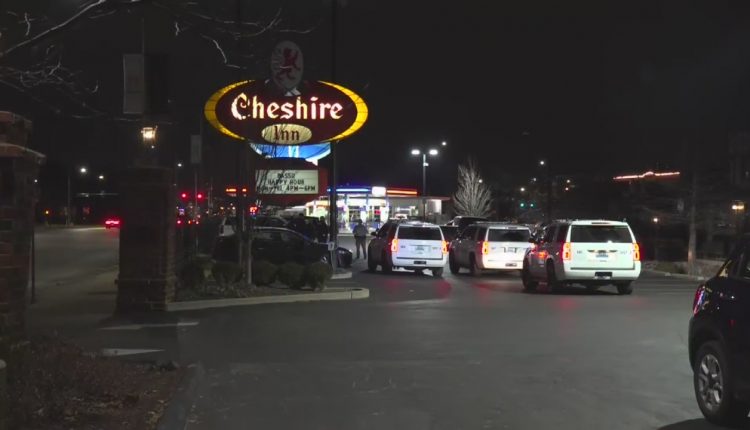 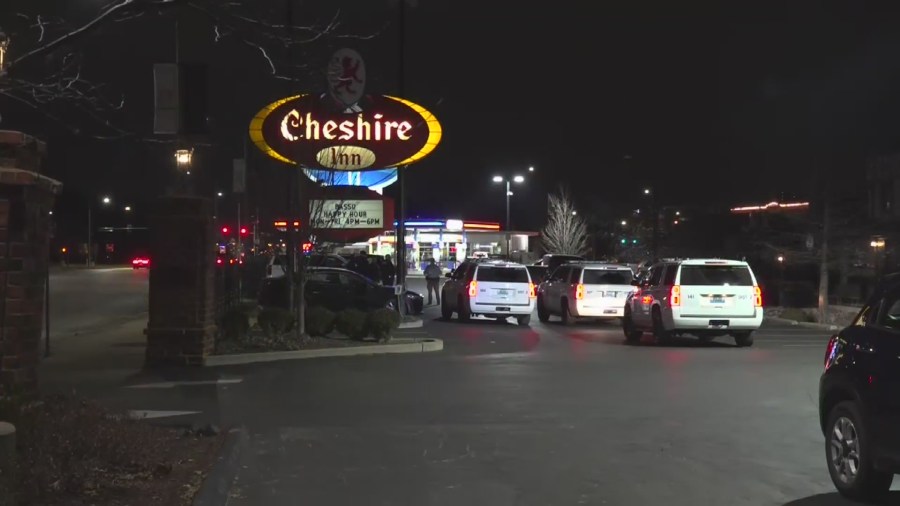 ST. LOUIS – A man was carjacked at about 11:30 p.m. Wednesday outside of The Cheshire on Clayton Road right on the border of west St. Louis and Richmond Heights.

Witnesses told FOX 2 the gunman confronted the victim and demanded his car. The victim was not injured. About an hour later, police found the car parked at the Dawson Manor Apartments on Boismenue Avenue in East St. Louis, Illinois.