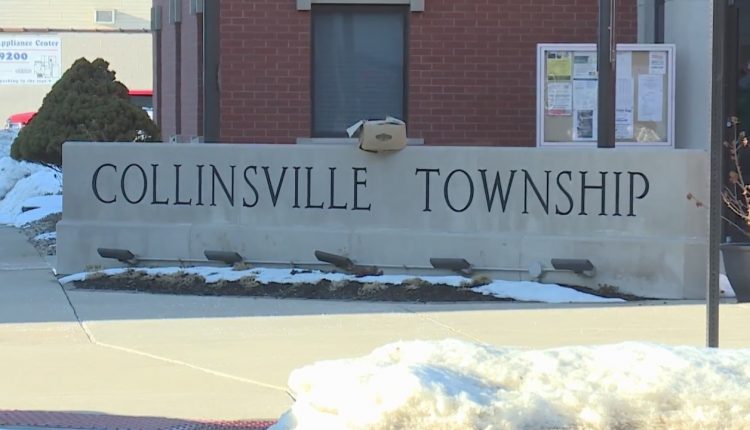 Are townships a waste of tax dollars? Metro East leader weighs in 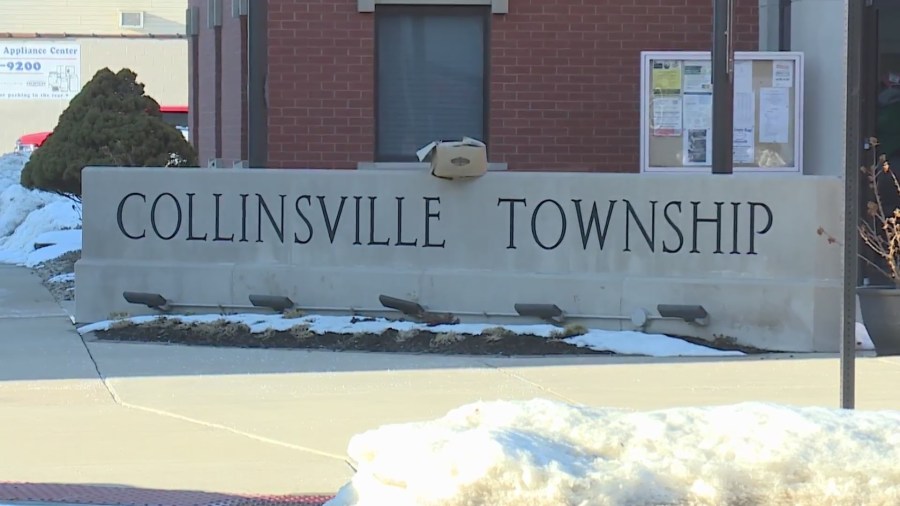 Derrick Keith Cox was recently elected Collinsville Township Supervisor. He said one of the first things he did was to cut his own pay from $70,000 to $53,000. The four-member Township Board reduced their pay for the position that meets once a month from $7,000 a year to $3,600.

Years back, officials for the Belleville Township voted to dissolve it and handed its duties over to the City of Belleville. The Belleville mayor said the city is running all of the programs smoothly.

Cox said the Belleville Township borders were all within the City of Belleville. He said it would not be nearly as easy to do that with Collinsville Township, which covers multiple areas.

There have been past efforts in the Illinois Legislature to make it easier for citizens to dissolve townships.

The Illinois Policy Institute said that effort always runs into a storm of opposition from officials and politicians who want to keep the status quo.

There are about 1,400 townships in the State of Illinois, most with populations under 1,000 people.

The population in the Collinsville Township is about 35,000 people.