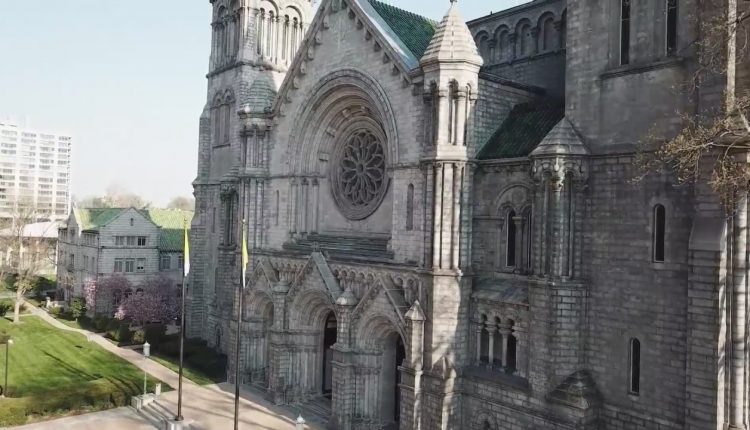 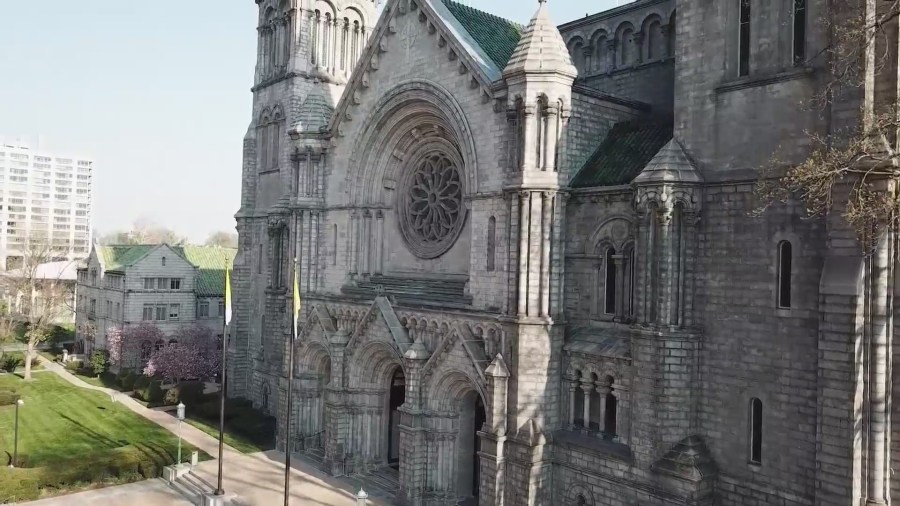 ST. LOUIS — St. Louis has been a strong Catholic city for more than 250 years. The Archdiocese is now looking ahead to the next 50 to 70 years and the changes facing the church and community.

“All things new come from the book of Revelation where God promises to his people, ‘I will make all things new,’” said Most Reverend Mitchell Rozanski, Archbishop of St. Louis. “We’re reminded that as a church with 2,000 years of history we’re constantly updating in the ways we bring the gospel to others.”

Rozanski unveiled their “All Things New” initiative. Churchgoers will be hearing the message at masses this weekend. The church is asking for input on what the future looks like for the next 50 to 70 years in St. Louis.

In 2014, a Disciple Maker Index survey was compiled to look at what’s ahead for Catholicism in the St. Louis Archdiocese.

“Really what fed the archdiocese for many years were the immigrants that came in particularly from Western and Eastern Europe in the last century who came and established parishes,” said Rozanski. “We are in a different age.  We are no longer having that influx of immigrants.  We need to bring the church to the people who are here.”

Consolidating churches and schools across the region is something the Archdiocese has been working on over the last decade, but change is inevitable. That’s why this archbishop is asking for input from many, seeking prayer and discernment.

“We’re looking at those structures that we need in place,” said Rozanski.  “We have to be flexible in saying what do we have in our structures and institutions that help to bring the Gospel to others.  So, we’re looking at all the possibilities.  We’re reflecting on the past but also remembering that we are building for the future.”

So far, more than 226,000 have responded to the survey. Expect an ever-evolving Archdiocese, said the archbishop.