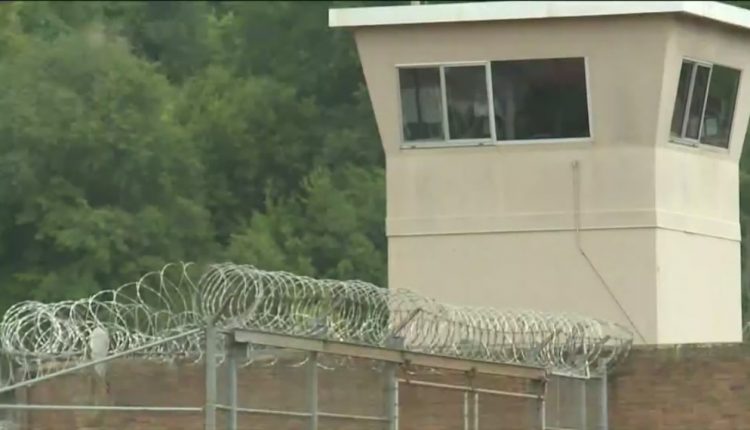 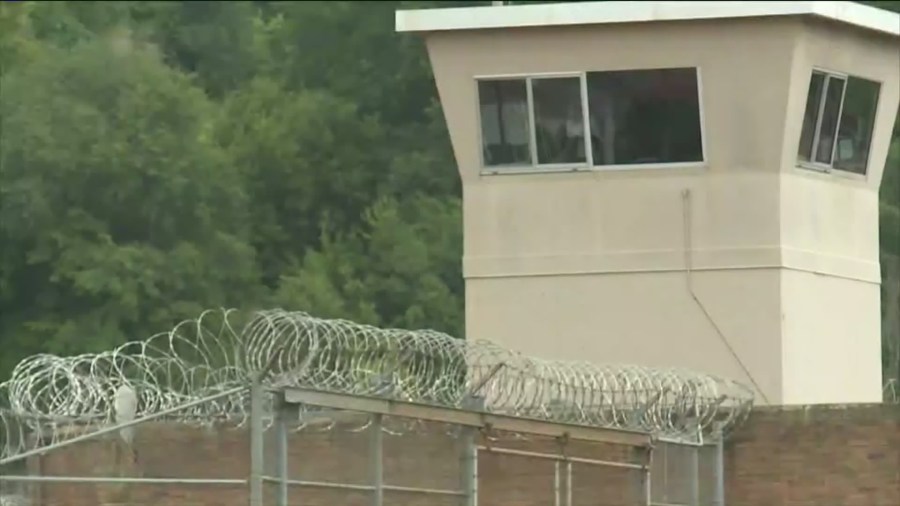 BONNE TERRE, Mo — The Missouri Department of Corrections confirmed another correctional officer was attacked last night at the Bonne Terre prison, making it the fourth confirmed attack there in less than two weeks.

Parks said he quit his job just days ago because he felt unsafe.

“It’s not worth working at a prison to where you really don’t have anybody there at your back, on your team, or on your side. I was just always in fear to potentially get stabbed or to lose my life,” Parks said.

The Department of Corrections confirmed an inmate assaulted a staff member Sunday night. The staff member suffered minor injuries. This comes after another staff member was stabbed by an inmate last Monday. Two other stabbings and fights happened the weekend before.

“As somebody who has loved ones who are incarcerated, it is extremely frightening,” said Lori Curry, who is the executive director for Missouri Prison Reform, a pending non-profit that advocates for the incarcerated.

Curry was told by Bonne Terre staff a fifth incident happened on Feb. 4, where an inmate was stabbed multiple times, but the Department of Corrections has not confirmed it.

“The man was stabbed 22 times he had a broken jaw, his lung was punctured, and he did go to the hospital,” Curry said. “We’ve been told that there are some gang issues going on at Bonne Terre right now that caused at least three of those stabbings.”

“The staff that they do have right now. They are overwhelmed. They are afraid to go into work. They are being overworked and being denied time off. I think most people don’t realize that’s going on,” Curry admitted.

Parks said more needs to be done before more people get hurt.

“In my opinion, before we know it, we’re going to have the whole camp doing whatever they want with no remorse,” Parks warned.

The investigation into the stabbings and attacks is still ongoing.